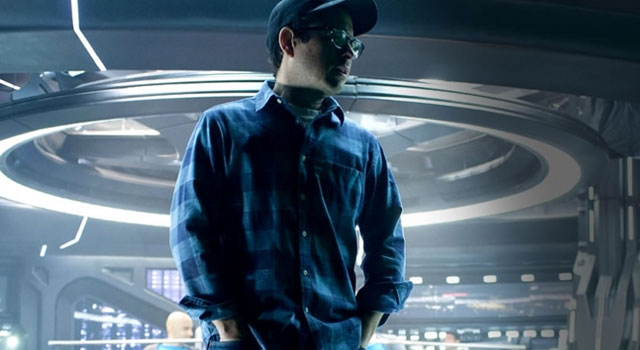 Star Trek: Secrets of the Universe, which premiered last week on History Channel, is now available for free online streaming.

The special delves into the science of Star Trek, the possibility of alien worlds, the physics of warp drive, and the possibilities of us someday living in a world similar to the one we see depicted in the films and TV series.

Is building our own starship Enterprise possible? Will we ever travel between the stars as easily as they do in Star Trek? JJ Abrams’ new feature, Star Trek Into Darkness, hits the screen in a golden age of scientific discoveries. HISTORY is there, giving viewers a deep look behind the scenes, on the set, and into the science–amazing new exoplanets, the physics of Warp drive, and the ideas behind how we might one day live in a Star Trek Universe.