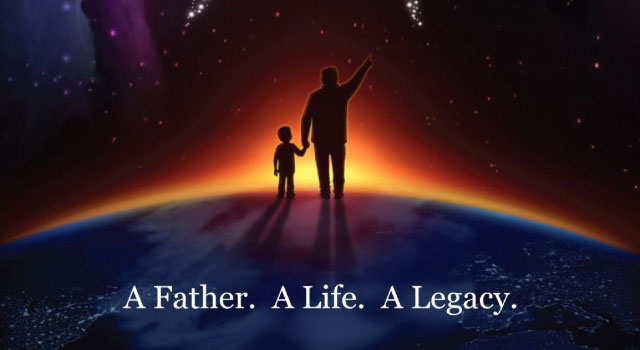 Trek Nation, the 2011 documentary by Eugene “Rod” Roddenberry and directed by Scott Colthorp, is coming to DVD on July 9th with an updated “special edition” version of the film.

According to a press release issued by Roddenberry Entertainment, the special edition’s bonus features will include director commentary, Infinite Diversity & A Star Trek Is Born featurettes, extended interviews, home movies from the Gene Roddenberry estate, and more.

Check out the special edition trailer and cover art below. 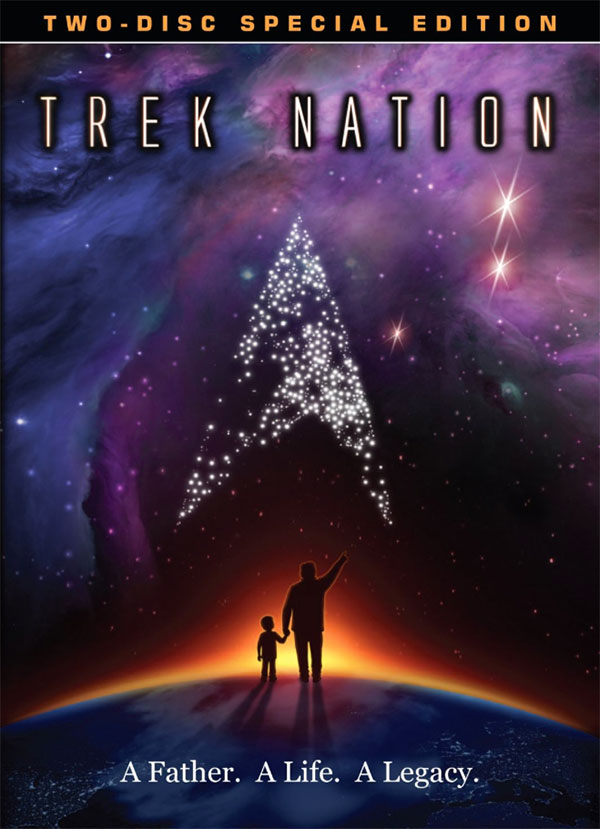 Gene Roddenberry, the creator of Star Trek, also known as the Great Bird of the Galaxy, passed away in 1991. His son, Eugene Rod Roddenberry was only 17 years old. As a teenager, Rod never knew the impact his father had on the world, but as a man, he ll find out.

Trek Nation is an enlightening documentary that details Rod s trek across America to discover his father through the touchstones Gene left behind: his friends, his work and his influence. Including surprising, revelatory conversations with Star Trek actors, fans, family friends and some of entertainment s most iconic figures, Trek Nation is a journey to understand one of the world s largest cultural phenomena, the man behind it, and the legacy he s left us all.

The DVD is now available for pre-order on Amazon.