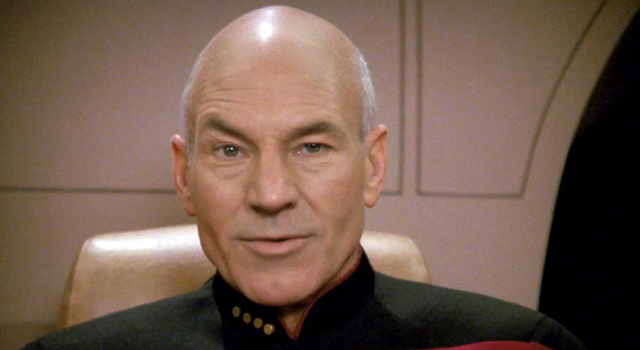 CBS has released the official trailer for the upcoming release of the fifth season of Star Trek: The Next Generation on Blu-ray.

The trailer features clips from some of the series’ best-known episodes, including “Darmok”, “Ensign Ro”, “Unification”, “The Inner Light”, “I Borg” and the season finale “Time’s Arrow, Part I”.

Check out the cover art and trailer below. 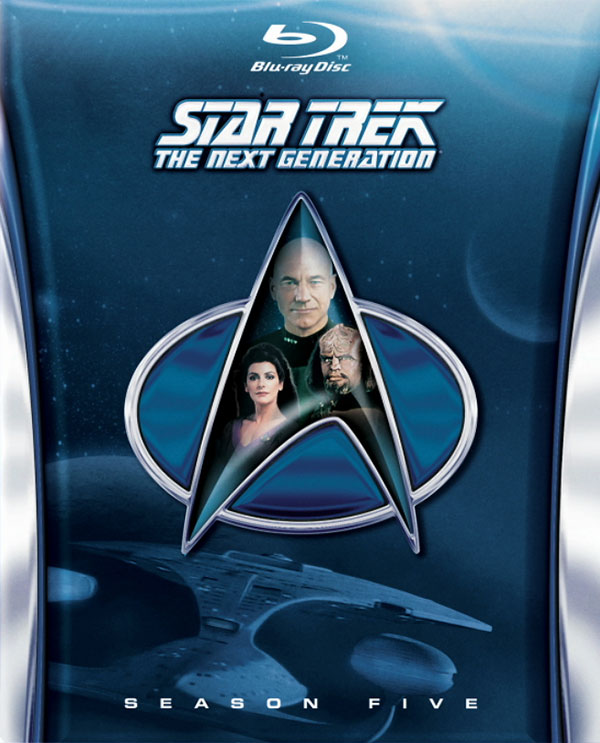