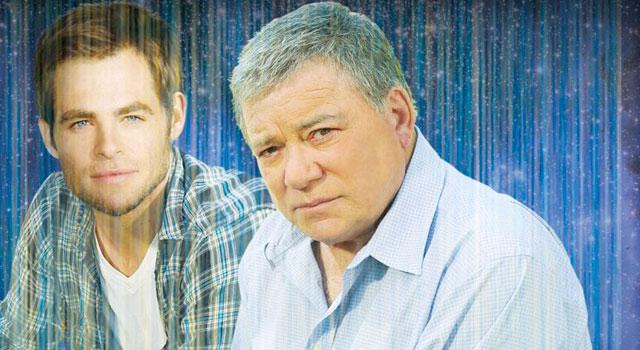 Captain’s Close Up, a five-part mini-series, which premiered on EPIX earlier this year, is set to be released on DVD later this summer.

Captain’s Close Up is set to be released on August 13th and is available for pre-order now on Amazon.

Since first soaring onto TV screens in the 1960s, Star Trek has become one of the most beloved franchises of all time. Now, the original Captain Kirk, William Shatner, travels around the globe in this new five-part series to interview the elite group of actors who have portrayed the role of Starfleet Captain, giving fans an intimate and exclusive look at the pop culture phenomenon. 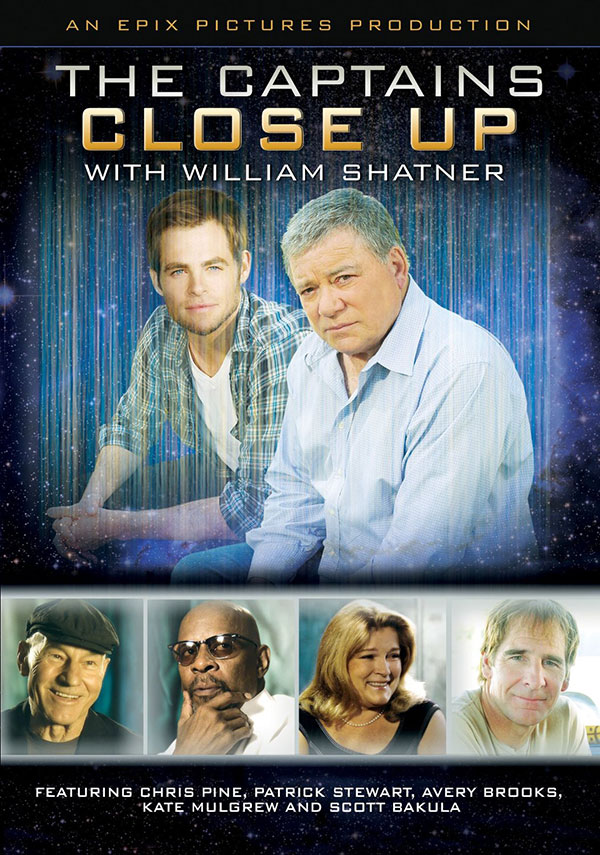