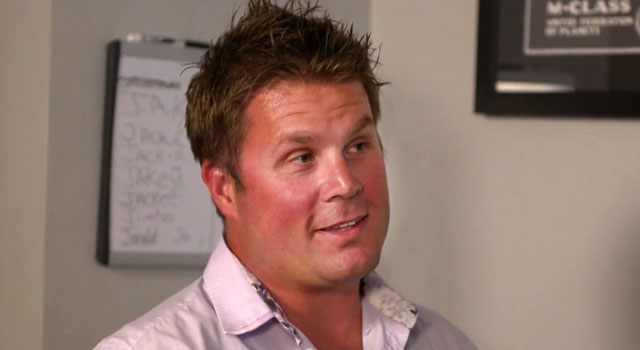 Host of Yahoo OMG!’s Yo Show, Michael Yo recently toured the headquarters of Roddenberry Entertainment. During his visit, Yo was shown some rare memorabilia by Rod Roddenberry, the son of Star Trek creator Gene Roddenberry.

Check out the video below for a peek at the original IDIC symbol worn by Leonard Nimoy, a collection of dilithium crystals, Gene and Majel Roddenberry’s first flip phones and a replica of Captain Kirk’s Enterprise command chair.