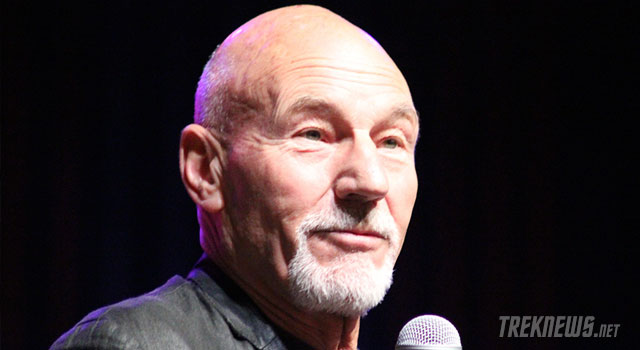 Happy 73rd birthday to Star Trek: The Next Generation’s Patrick Stewart, who was born on July 13th 1940 in West Riding of Yorkshire, England and has become a favorite of all Trekkie generations. 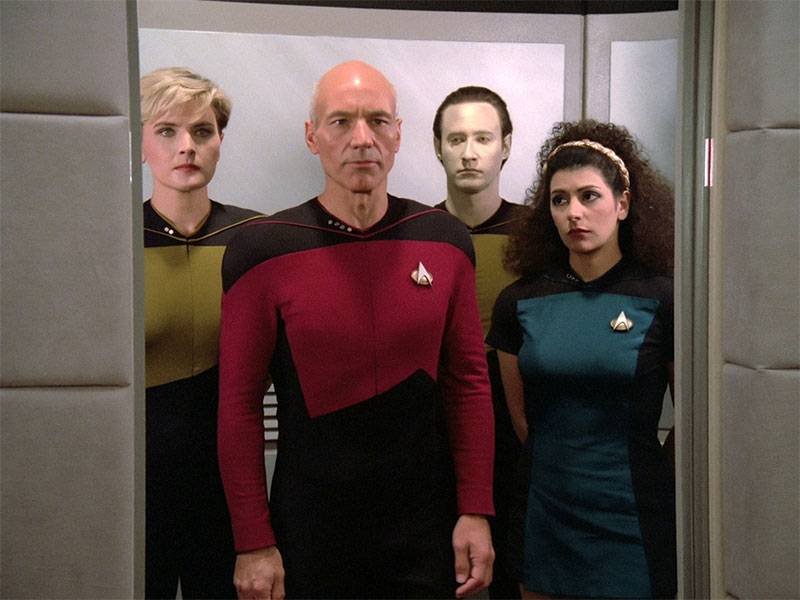 He has also boldly entertained his fans with his humorous view on less serious subjects, such as baldness: