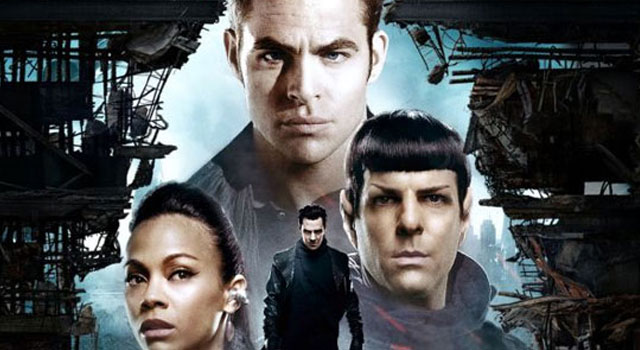 Set to be released on September 10, it has also been announced that the digital version will debut three weeks earlier on August 20th.

Blu-ray special features will include featurettes on Creating The Red Planet, Attack On Starfleet, The Klingon Home World, and a look at how Cumberbatch’s character was kept a secret.

“I’m thrilled with how everything looks and sounds,” Abrams said in a statement. “We also have some really fun behind-the-scenes special features that we shot on the Red [Epic cameras] and created entirely in-house at Bad Robot. They really look amazing and unlike anything I’ve seen on DVD or Blu-ray before.”

Take a look at the cover art below. 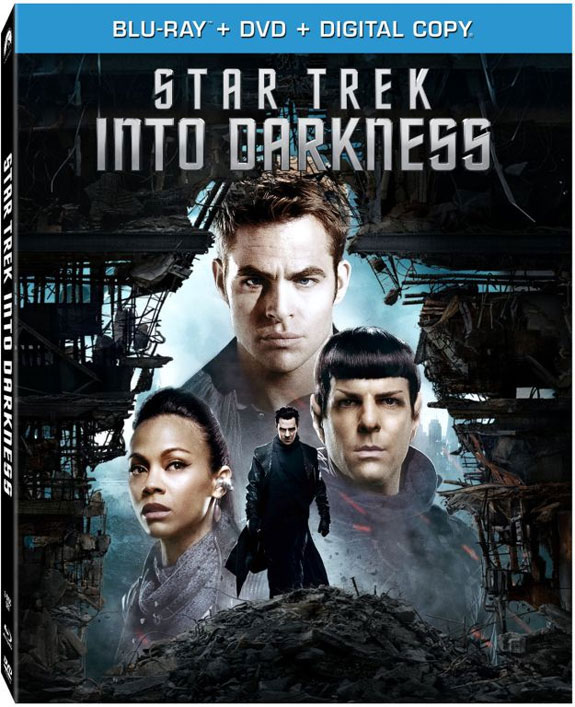 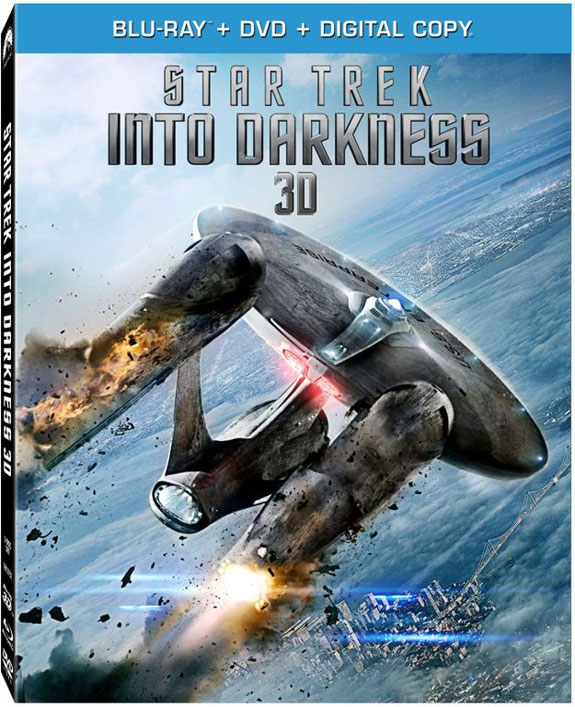 Which version will you buy? Tell us in the comments below.