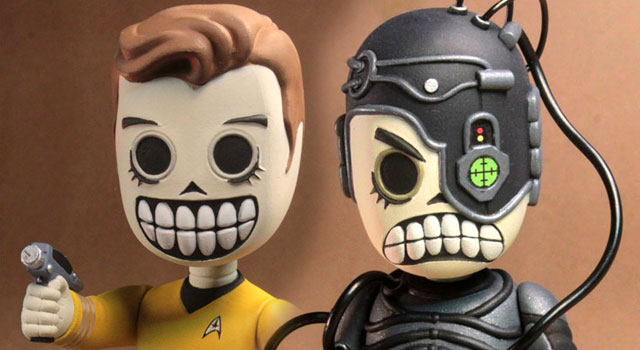 According to NECA, Skele-Treks combine urban vinyl with the Mexican tradition of Dia de los Muertos.

The first series figures will include Captain James T. Kirk, a Borg drone, and the Klingon Commander Kor.

Check out the new figures below. 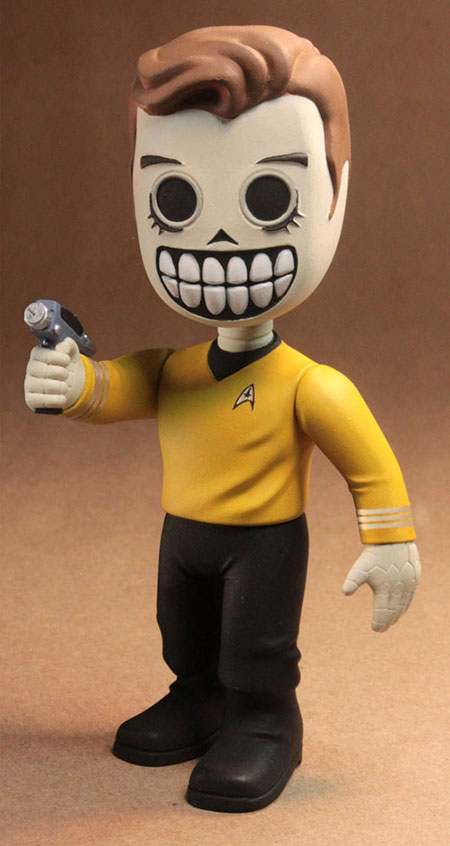 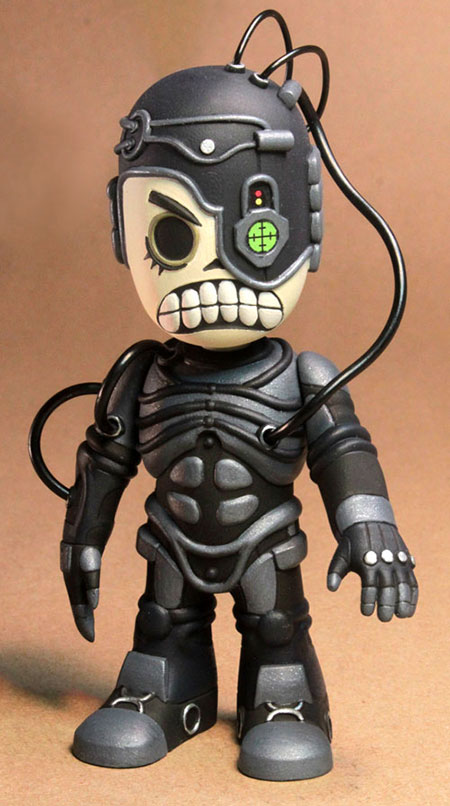 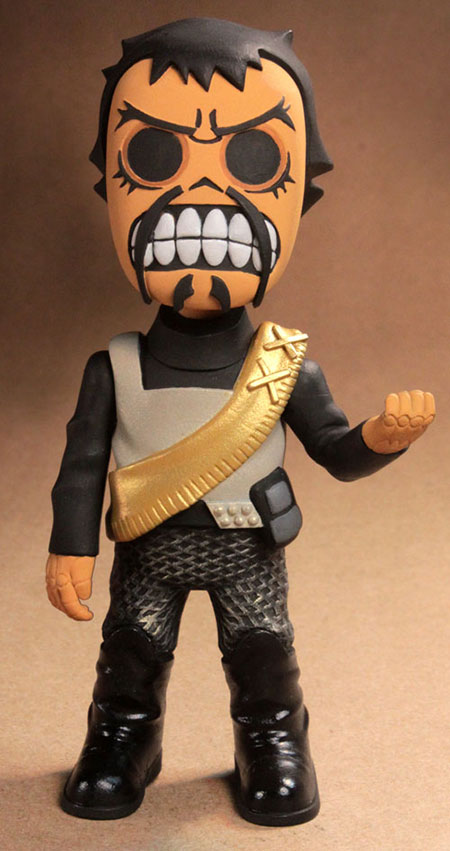