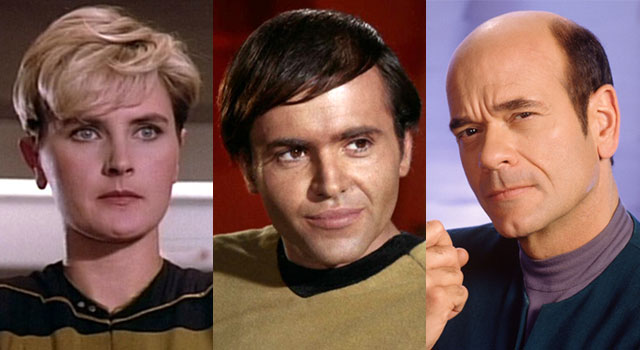 The restored TNG Enterprise-D bridge we reported on last year, will be on display and will be available for fans to sit down and take photos. Tickets are on sale now at Space City Con’s website — with both single-day and three-day passes available.

For more information and a full guest list, visit SpaceCityCon.com.