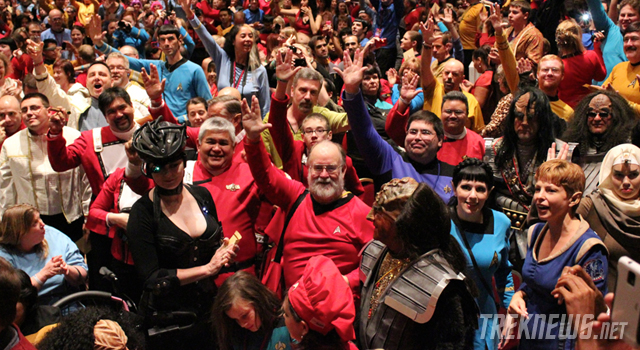 With the Creation Entertainment’s Official Star Trek Convention just a few days away, fans who plan to attend the event may interested in maximizing the time they spend in Sin City at the world’s largest Star Trek convention. 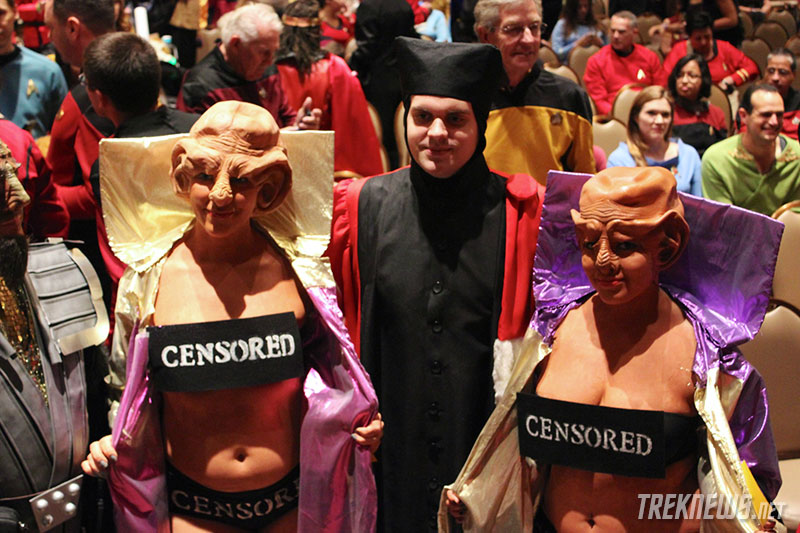 Set a Budget
It’s easy to be enticed by everything you see at a convention. It’s even easier to convince yourself that you really “need” that awesome scale model of the Enterprise or phaser replica (after all, it is set to “stunning”). It’s harder, yet infinitely more responsible to set a budget for yourself of cash-on-hand and not go a penny over. However, in the case of an emergency, know where the ATMs are located. 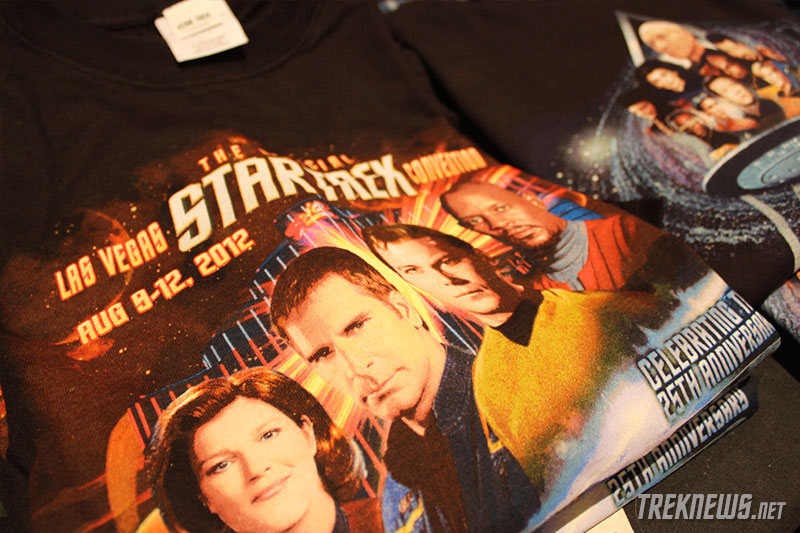 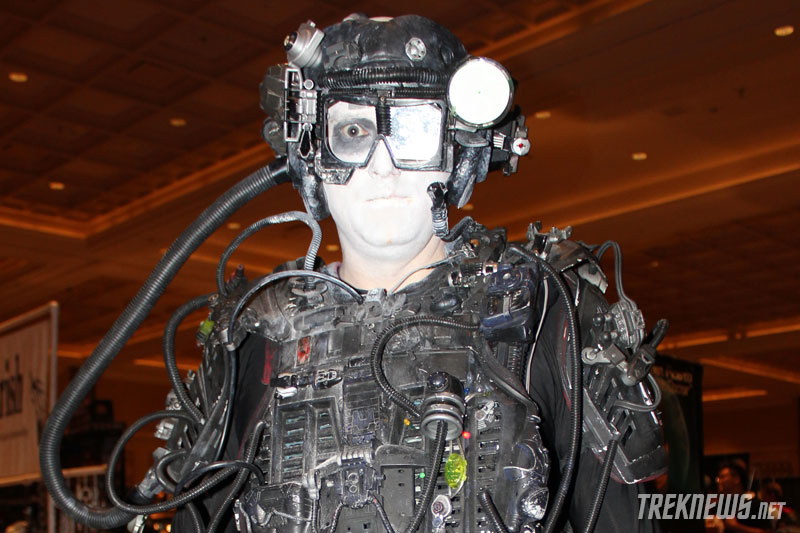 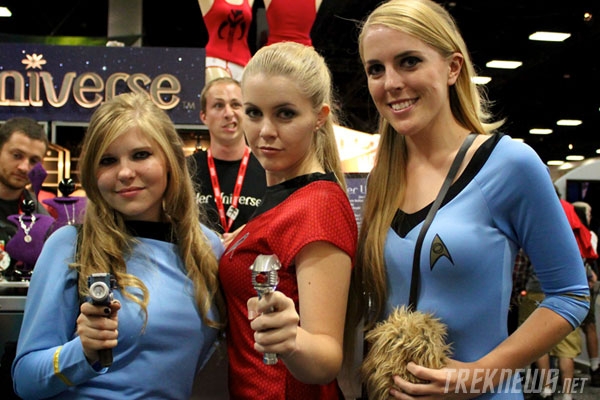