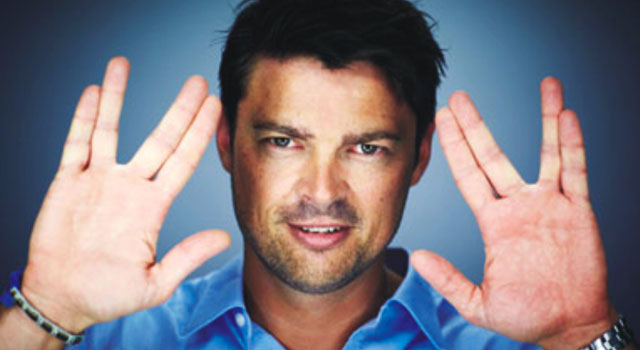 Karl Urban, the current Dr. Leonard “Bones” McCoy, is set to beam down to his very first Star Trek convention when he appears at Creation Entertainment’s Official Star Trek Convention, this weekend.

Urban will appear on stage at the world’s largest Star Trek convention on Sunday morning and will be on hand both Saturday and Sunday to sign autographs and pose for photo opportunities with fans.

Aside from J.J. Abrams’ latest incarnation of Star Trek, Urban has also appeared in Xena: Warrior Princess, The Lord of the Rings, Doom, The Chronicles of Riddick, and Dredd.

In this article:Karl Urban, STLV