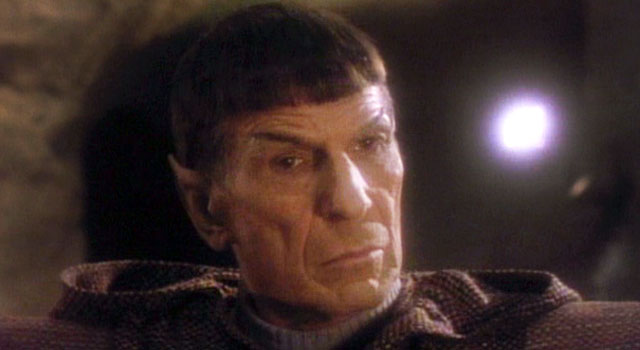 The disc will be released alongside TNG’s Season Five Blu-ray set on November 19th and is now available for pre-order on Amazon.

Along with the two-part episode, the release will include a new feature-length documentary, entitled From One Generation To the Next, which details the making of the episodes and the introduction of Spock to TNG.

Check out the official cover art after the jump. 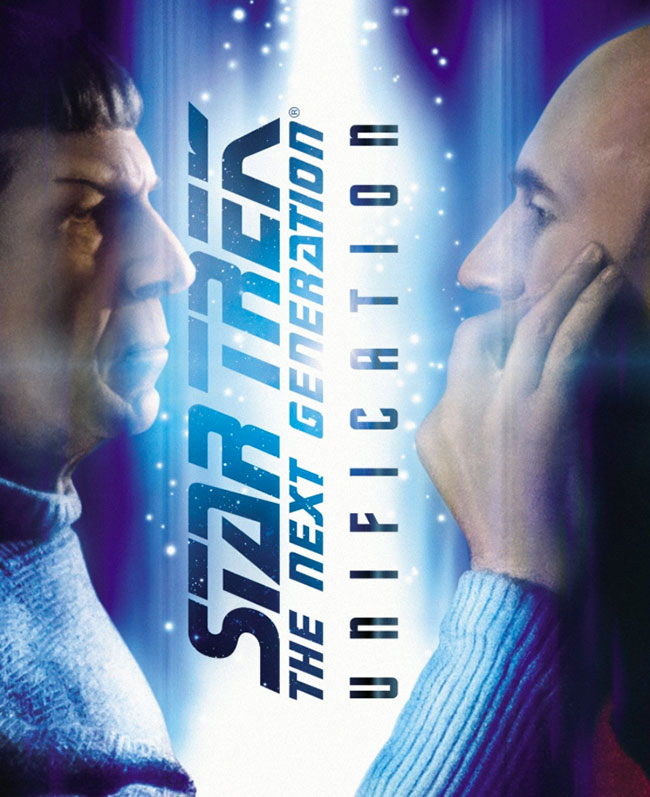 Star Trek: The Next Generation “Unification” on Blu-ray