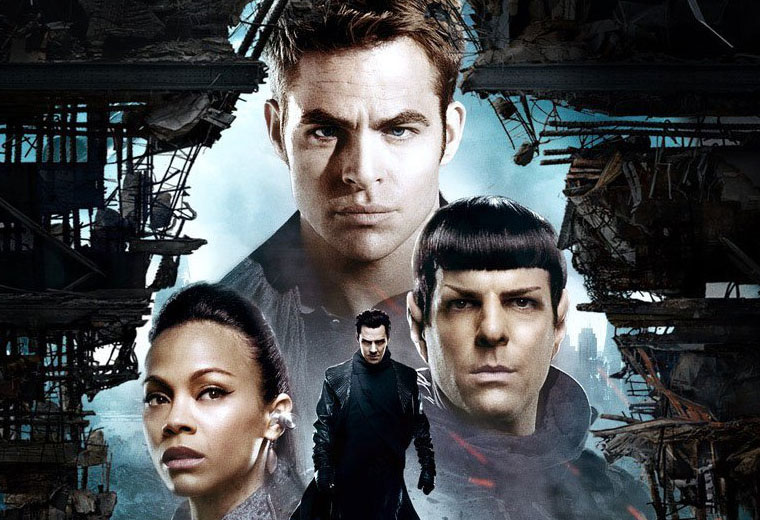 This review is specific to the Blu-ray/DVD/Digital Download combo pack version that we were provided for review purposes. Additional versions, with varying bonus features, will be available at specific retailers, including Target, Best Buy, Amazon.com, and Walmart. 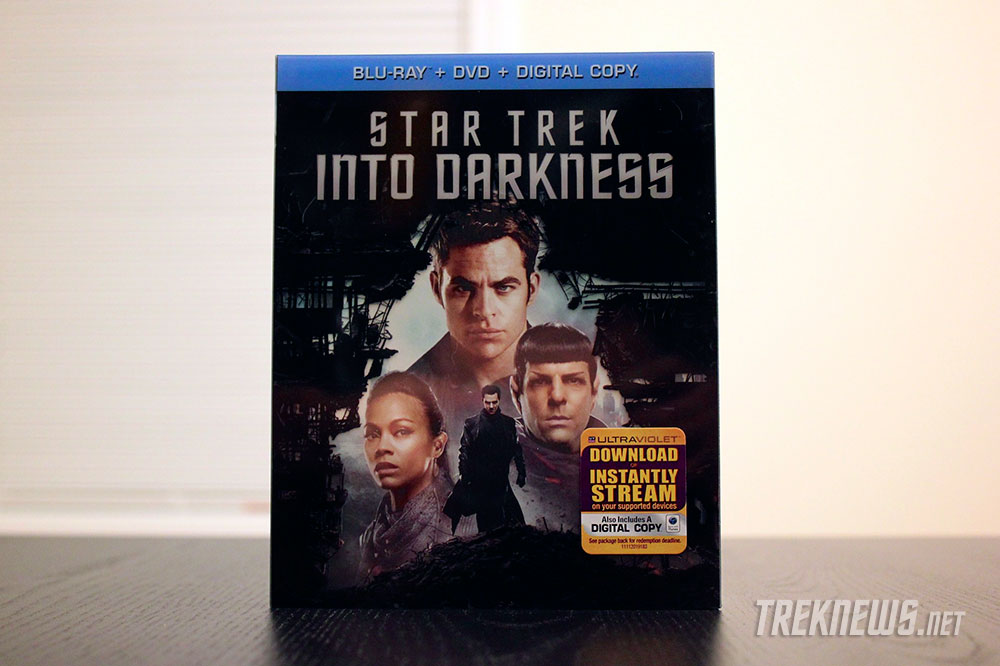 First, let’s take a peek at the official movie description to wet our pallete:

When the crew of the Enterprise is called back home, they find an unstoppable force of terror from within their own organization has detonated the fleet and everything it stands for, leaving our world in a state of crisis. With a personal score to settle, Captain Kirk leads a manhunt to a war-zone world to capture a one man weapon of mass destruction. As our heroes are propelled into an epic chess game of life and death, love will be challenged, friendships will be torn apart, and sacrifices must be made for the only family Kirk has left: his crew

Sounds intriguing, let’s get to the review.

The movie itself has been discussed ad nauseam and picked apart piece-by-piece in multiple online reviews. So, I’ll keep the review of the film itself to a minimum.

Was Star Trek Into Darkness the perfect sci-fi epic, I had hoped for? No. Not even close. However, as a cerebral action movie, it was a fun two-hour thrill ride and far better than it may have been with a different creative team at the helm.

I watched the movie on a 50″ Samsung 1080p high-definition plasma TV. I was completely blown away at how beautiful the transfer of this film was. From the rich red of the leaves on the Niburu trees to the deep blacks of space, the movie was visually stunning and an absolute pleasure to watch.

In-line with the superb visual presentation, the audio track that was delivered to my 5.1 Onkyo receiver was top notch. Michael Giacchino’s score pounded in my chest as I prepared to be taken on a ride to the 23rd century with some familiar friends — Kirk, Spock, Bones, Uhura and Scotty. The audio quality alone makes this film a great addition to your collection — if for nothing else than to show off your audio equipment to friends and family.

Now we get to the real bummer for this release. While the 2-disc set includes a few interesting bonus features — including in-depth looks at the filming and creation of some of the film’s most memorable scenes, I was left hoping for so much more. The most glaring omission is the lack of director commentary. With most Blu-ray releases, it’s almost expected. However, on this version, there’s none to be found. Varying content will be provided on the exclusive Target and Best Buy versions of the film. 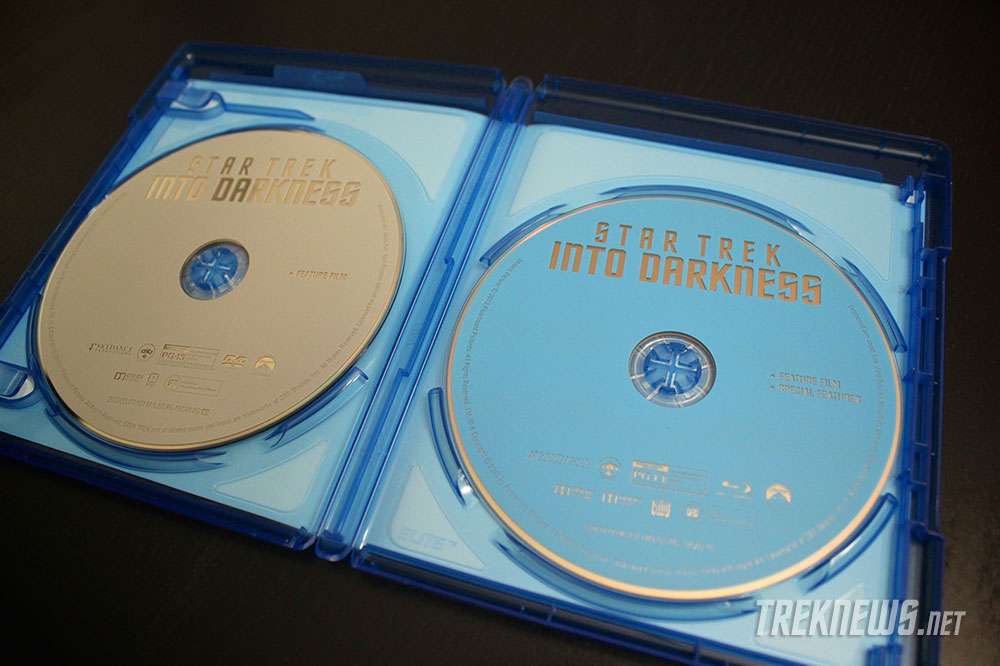 Ultimately, this release forces the most hardcore Star Trek fans to purchase multiple versions of this film, if they want to see the full gamut of special features. Something about that just doesn’t sit right with me. Although, for those who are looking to pick it up solely for the film itself, Star Trek Into Darkness on Blu-ray is a solid buy.

In this article:Review, Star Trek Into Darkness