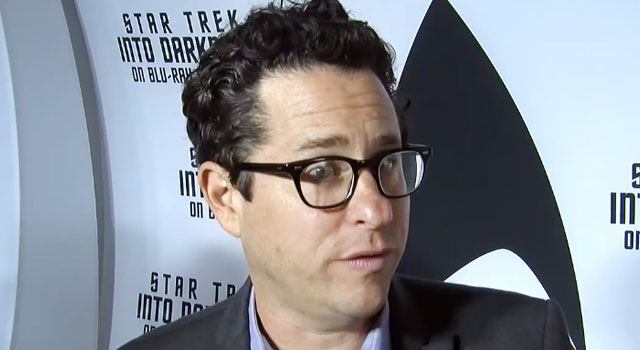 Earlier this week, at the Blu-ray and DVD release party for Paramount Home Entertainment’s Star Trek Into Darkness, director J.J. Abrams spoke to GamerHub TV. Abrams expressed his disappointment with the game.

“The last game, which was obviously a big disappointment to me, was something that we were actually involved in at the very beginning and then we sort of realized that it was not going in a place where we were going to get what we wanted, so we dropped out.” he said.

The game, which was released back in April, continued the storyline from Star Trek (2009) and worked as somewhat of a lead-in for Star Trek Into Darkness.

“To me the video game could have been something that actually really benefitted the series and was an exciting, fun game with great gameplay.

“And instead, it was not, and was something that I think, for me emotionally it hurt, because we were working our asses off making the movie and then this game came out and it got, this isn’t even my opinion, it got universally panned. “I think that it was something without question that didn’t help the movie and arguably hurt it.” he added.

Anything that is based on something else, it needs to exist on its own terms. And a lot of times these seem to exist as an ancillary product, in which case it will suck,” Abrams explained.

Watch the interview below.

In this article:JJ Abrams, Star Trek Into Darkness, Video Games