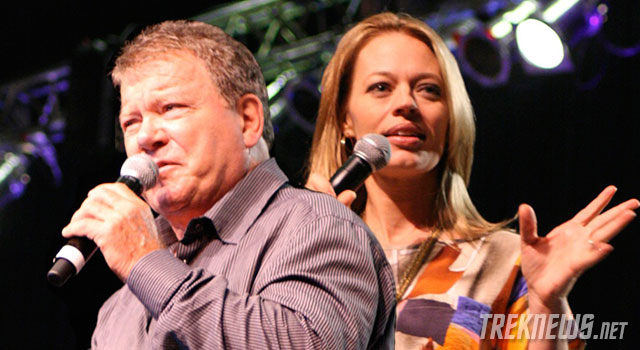 Creation Entertainment’s Official Star Trek Convention is set to beam down to San Francisco this November for three days.

Other weekend events include a music video competition, a costume contest, and a character make-up workshop with John Paladin.

For more information and to purchase tickets, visit Creation Entertainment.