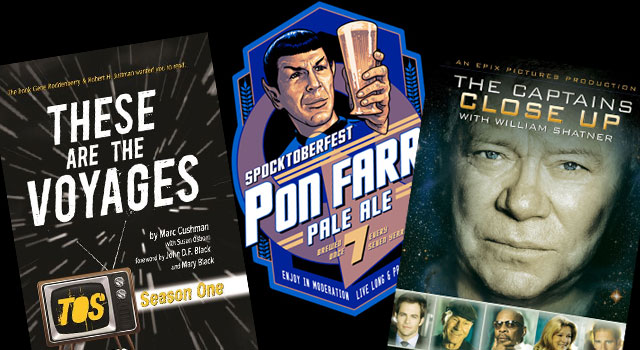 Along with Star Trek Into Darkness being released on Blu-ray and DVD, comes a slew of other Star Trek merchandise. From William Shatner’s Captain’s Close Up to the new offerings from ThinkGeek, we’ve got you covered.

Check out some of the newly released items below.

William Shatner’s documentary series The Captains Close-Up, which debuted earlier this year on EPIX, has been released as a single-disc DVD. The series is follow-up/supplemental to Shatner’s original documentary The Captains, which extends the original interviews with Patrick Stewart, Avery Brooks, Kate Mulgrew and Scott Bakula.

The complete 5-episode series is now available on DVD from Amazon. 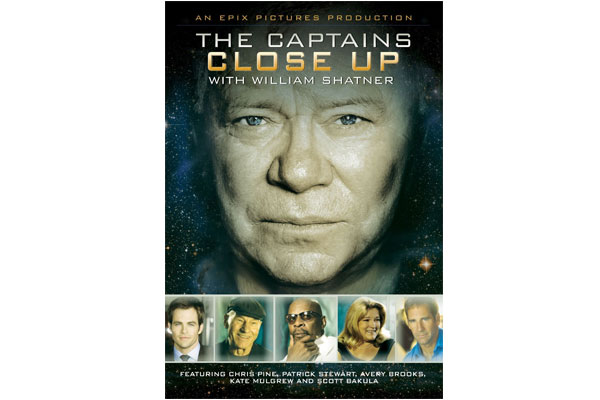 T-Shirt Bordello recently added to their line of Star Trek inspired shirts with the release of “Spocktoberfest”. The shirt depicts the label of the Spocktoberfest beer, Pon Far Pale Ale.

The t-shirt is available at T-Shirt Bordello. 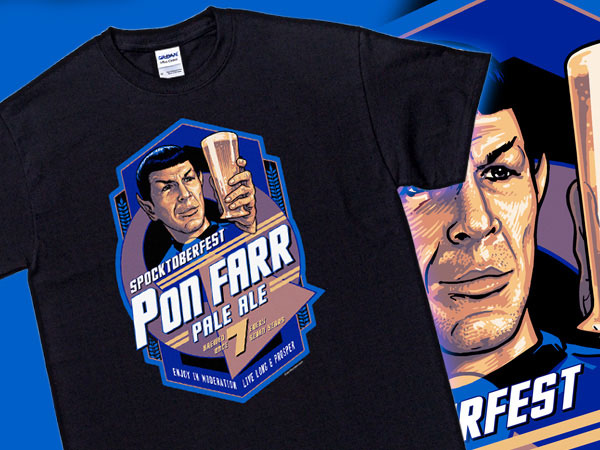 These Are The Voyages, TOS, Season One

These Are the Voyages thoroughly examines the first season of Star Trek: The Original Series. Written by Marc Cushman, the first book (of three) was developed with the cooperation of Robert H. Justman, and includes hundreds of never-before-released documents, production notes, hundreds of exclusive interviews and memos between Roddenberry and his creative staff, correspondences with NBC and Desilu Studios, production schedules, budgets, and more.

These Are The Voyages is available at the Jacobs Brown Media website and on Amazon. 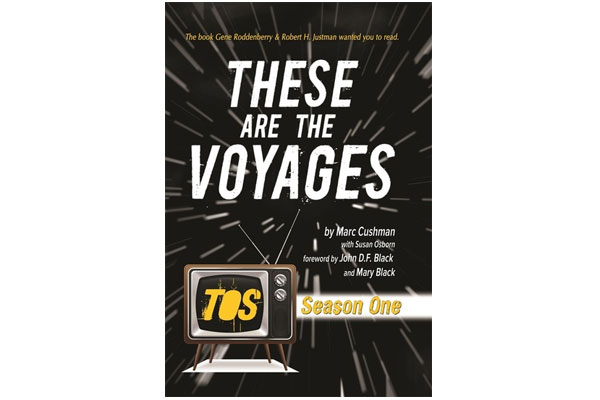 These Are The Voyages TOS, Season One 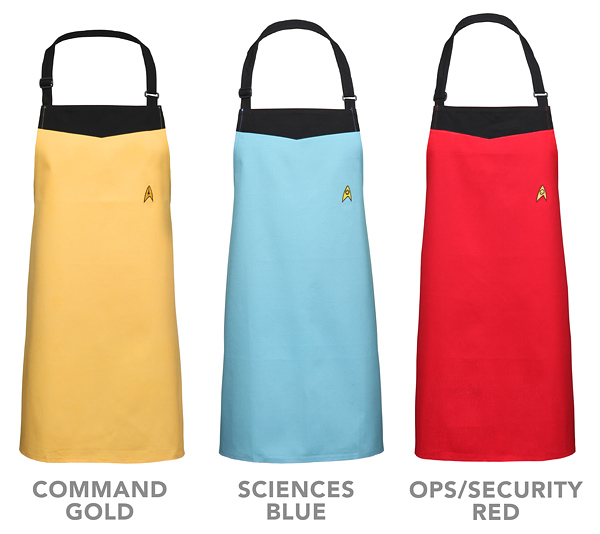 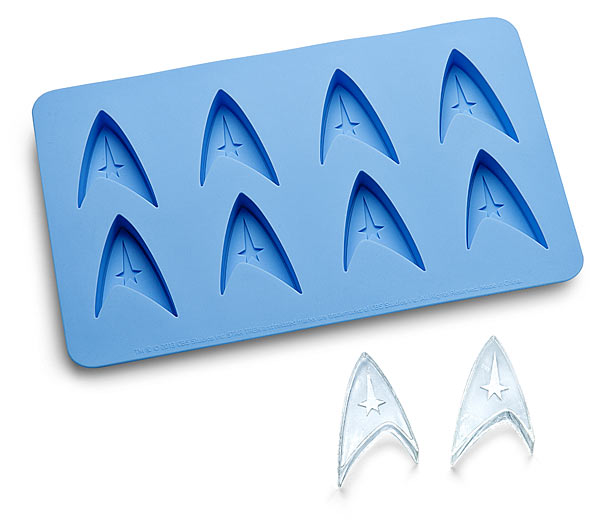