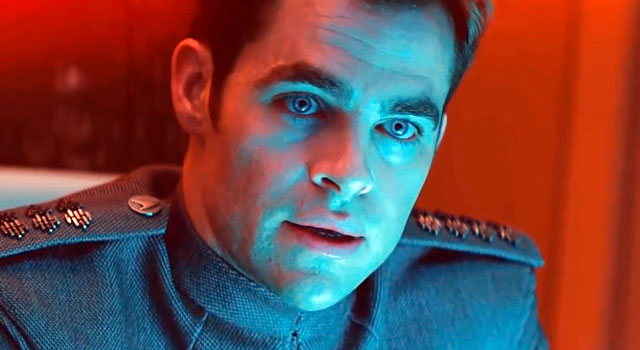 WATCH: Everything Wrong With Star Trek Into Darkness In 7 Minutes Or Less (Viral Video)

J.J. Abrams’ Star Trek Into Darkness has been heavily criticized since its theatrical release in May.

While fans, bloggers, and even TNG star LeVar Burton have expressed an unfavorable opinion of the film, the folks over at Cinema Sins may be the most scathing — pointing out 61 things wrong with it.

Do you agree? Would you add anything to the list? Let us know in the comments.