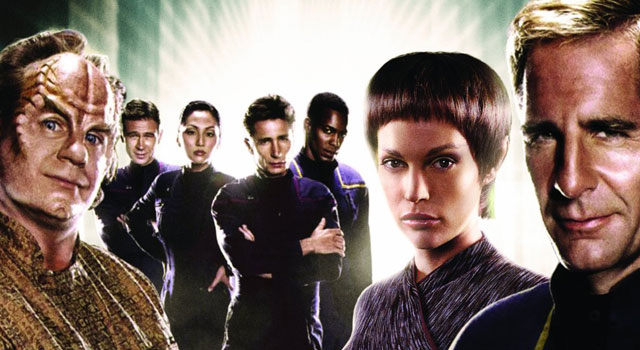 CBS Home Entertainment has unveiled the cover art and trailer for the upcoming release of Star Trek: Enterprise Season 3 on Blu-ray.

The cover art (pictured below) features Captain Archer, T’Pol and Doctor Phlox in the forefront — with Trip Tucker, Malcolm Reed, Hoshi Sato and Travis Mayweather behind them.

Fans of the series will remember that season three introduces the Xindi, an alien enemy determined to annihilate the human race. 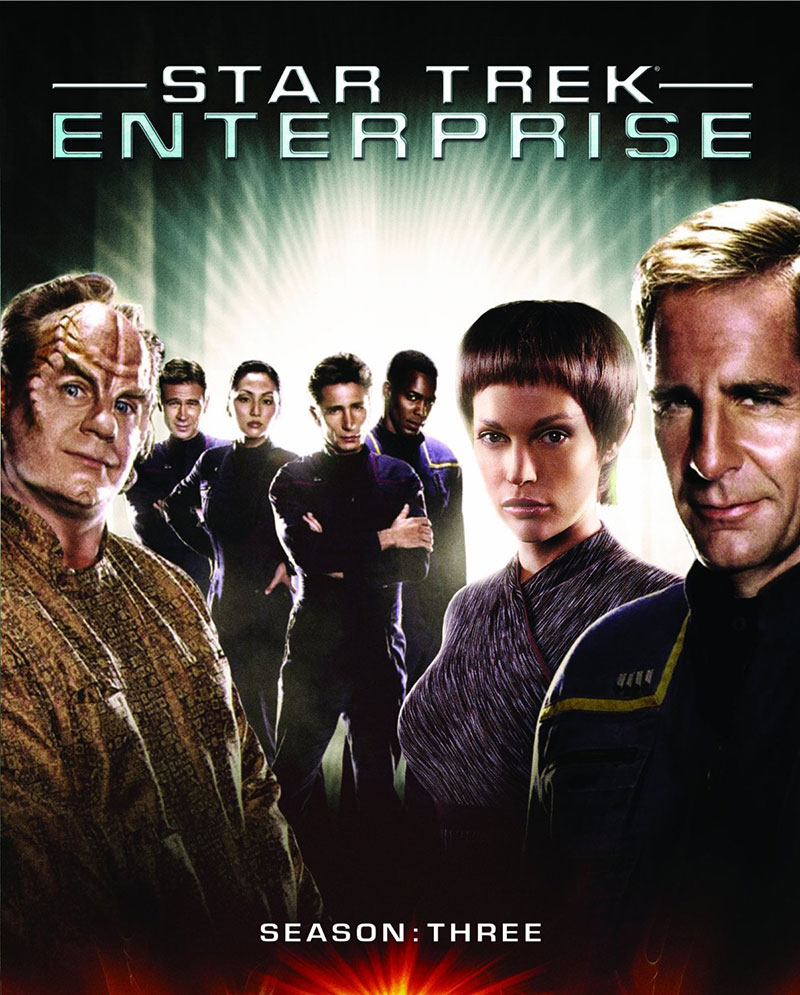 Watch the season three trailer below.

The third season of Star Trek: Enterprise on Blu-ray is now available for pre-order through Amazon. However, an official release date has yet to be announced.