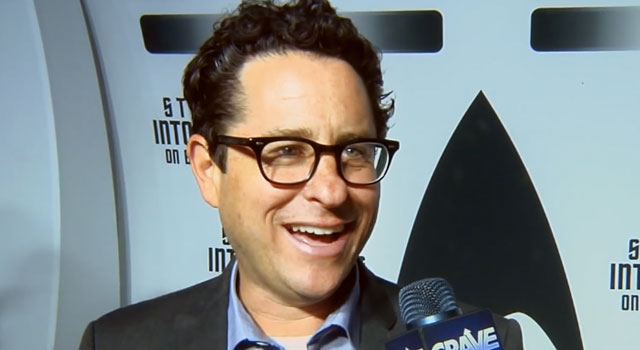 During the Star Trek Into Darkness Blu-ray release party, Crave Online confronted director J.J. Abrams about his often ridiculed use (some would say overuse) of lens flare in Star Trek (2009), Super 8, and Star Trek Into Darkness. While the filming technique has become one of Abrams’ calling cards, his explanation may come as a surprise.

“I know I get a lot of grief for that,” Abrams said. “But I’ll tell you, there are times when I’m working on a shot, I think, ‘Oh this would be really cool… with a lens flare.’ But I know it’s too much, and I apologize. I’m so aware of it now.” 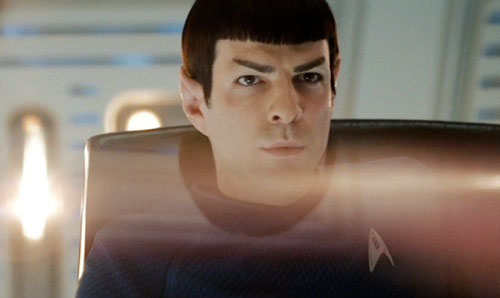 Abrams went on to tell a story of when he showed his wife an early cut of Into Darkness, saying “there was this one scene where she was literally like, ‘I just can’t see what’s going on. I don’t understand what that is.’ I was like, ‘Yeah, I went too nuts on this.'”

“This is how stupid it was,” Abrams said. “But I think admitting you’re an addict is the first step towards recovery.” Check out the interview below.