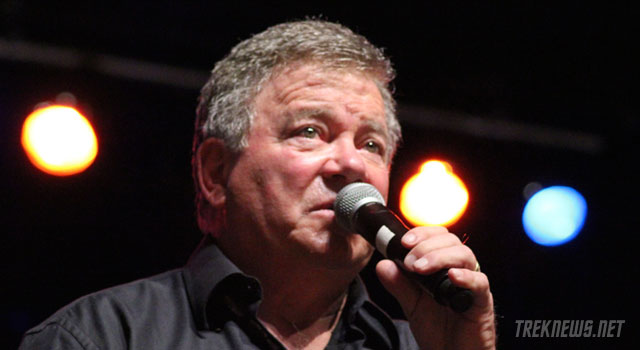 In a recent interview with Rolling Stone, Star Trek‘s original Captain Kirk discussed a myriad of topics, including his new TNG documentary, killing off Captain Kirk, J.J. Abrams and why he hasn’t appeared in any of his films.

On the topic of Whacky Doodle, his upcoming documentary on Star Trek: The Next Generation, Shatner said:

That’ll be the ninth documentary that I will have made. We are editing it now and calling it Wacky Doodle. All of the writers in the documentary said the show was all wacky doodle, so that’s what I’m calling it. It’s about the shenanigans that went on in the first two years of making Star Trek: The Next Generation. I did The Captains, which also got wonderful notices. And I’ve made other documentaries involving science fiction.

He went on to briefly speculate why a new Star Trek series isn’t currently on television.

That’s because they’re making the movies.

On why he hasn’t appeared in either of J.J. Abrams’ Star Trek film, he said:

Well, I said to [Leonard] Nimoy, “You know you’re old when you go back in time and you’re still old.” I don’t know how they’d handle the aged captains. 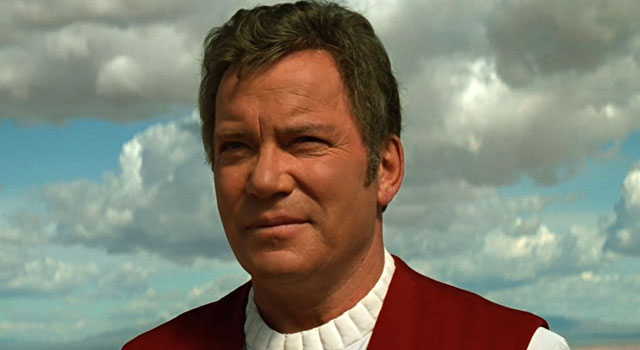 In Star Trek: Generations, Captain Kirk was killed off. Discussing the character’s death, he said:

Well, it wasn’t my choice. Although, I wrote a series of books where the character goes on, followed by autobiographical things that happened to me, I foisted on the fictional character. With the announcement of Abrams taking over the directorial reigns of the Star Wars franchise, Shatner gave his opinion of whether he thinks Episode VII will be any good, saying:

Yes. J.J. is a wonderful director.

In this article:TV, William Shatner