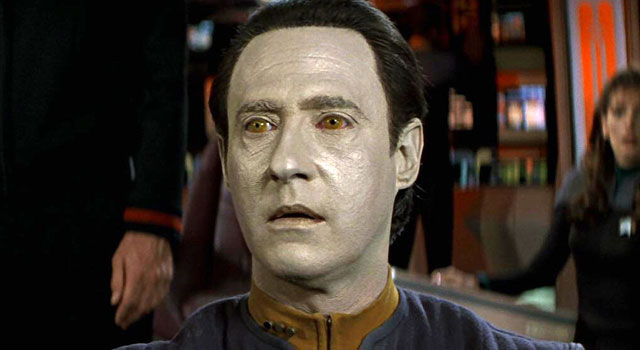 Destination Star Trek has revealed the first eight guests to appear at the three-day event set to take place February 21-23, 2014, at the Messe Frankfurt in Frankfurt, Germany.

For more information on the event, visit Destination Star Trek.