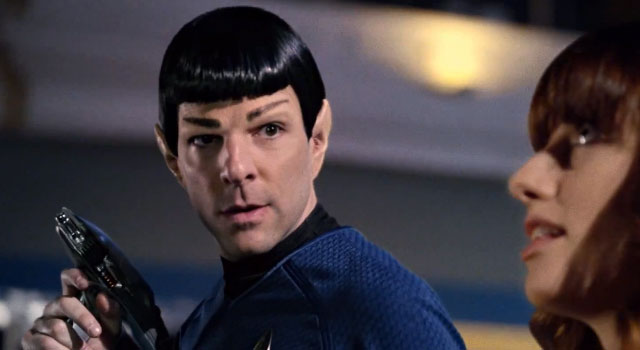 On Friday, Microsoft unveiled an all-new commercial to promote the upcoming release of the Xbox One, featuring Star Trek’s Zachary Quinto. The advertisement, dubbed “Xbox One: Invitation,” was directed by Bryan Buckley and also features Liverpool midfielder Steven Gerrard.

The commercial, which nods to Titanfall, Forza Motorsport 5, Ryse: Son of Rome, and Dead Rising 3 in addition to Star Trek Into Darkness, is the first of Microsoft’s Xbox One global media campaign, scheduled to begin this weekend.

Microsoft’s Xbox One is scheduled to be released on November 22.

In this article:Video Games, Zachary Quinto