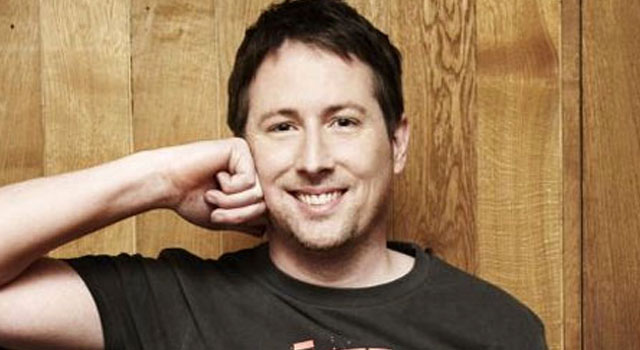 With J.J. Abrams focussing his attention on the Star Wars franchise, Star Trek has been left without a director for its upcoming third installment. However, Variety is reporting that Joe Cornish may direct Star Trek 3 and that this may be the second time such an offer has been made to him.

Cornish’s resume includes director duties on the cult hit Attack the Block and co-writer on “Ant-Man” along with Edgar Wright.

Other potential candidates that have been rumored include Jon M. Chu and Rupert Wyatt.

While speaking to Collider back in September, J.J. Abrams said “Whomever it is that directs the film will be someone we all know is going to keep the cast and crew in good hands,” He went on to say “I feel very lucky to have been part of it, and it definitely feels like the right time to let someone come in and do their own thing. I certainly don’t want someone to come in and try to do what I would have done. We want to hire someone who’s gonna come in and bring their own sensibility. I’m very excited to see what comes next, despite feeling jealous of whomever that person is.”