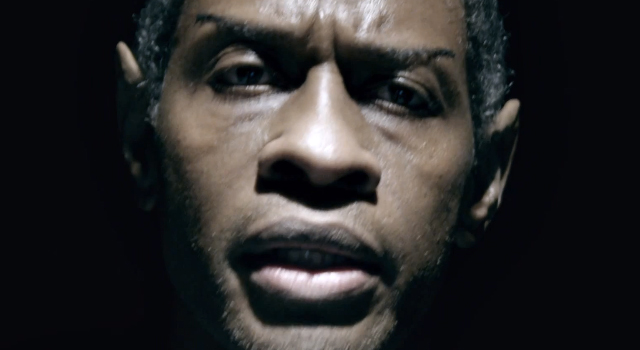 With principle photography completed in October, the team behind Star Trek: Renegades have released a teaser trailer for the film.

For fans interested in donating to help with the post-production costs, visit StarTrekRenegades.com.