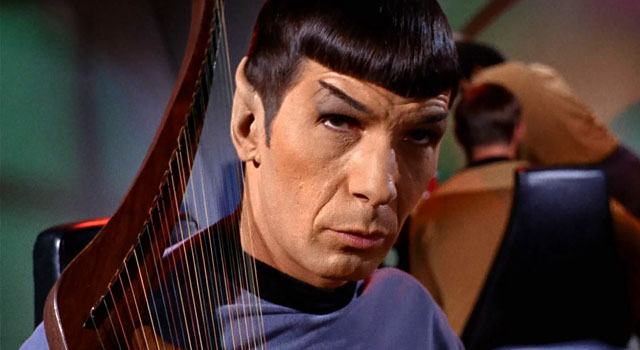 The Vulcan Lyre, often referred to as a harp or lute, made its first appearance in the first season TOS episode “Charlie X.” It would go on to be seen in “The Conscience of the King,” “Amok Time” and “The Way to Eden,” along with the TNG episode “When the Bough Breaks.”

Now, thanks to the folks at CBS Interactive and developers Shiverware Interactive, fans can play the instrument digitally on the iPad. According to the official iTunes description, the app is “fully functional and features multi‐level sounds, cool effects, and the iconic design of the original harp.”

Priced at $1.99, the app includes the following features: 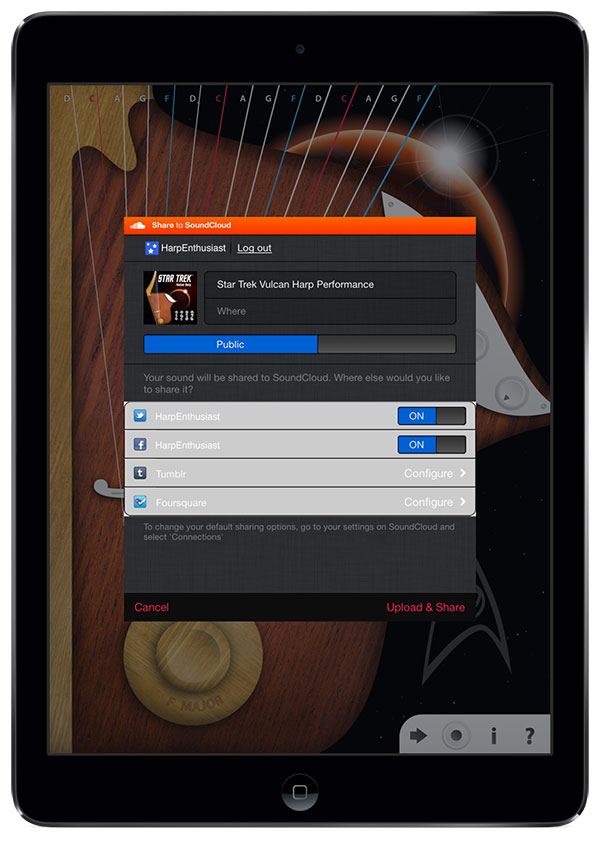 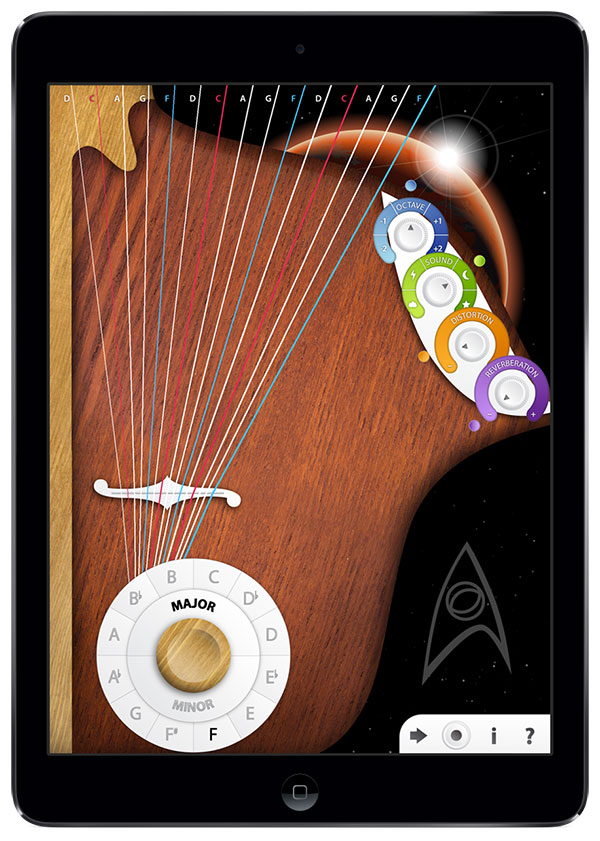 Check out a demo below.

For more information and to purchase the app, visit StarTrekVulcanHarp.com.