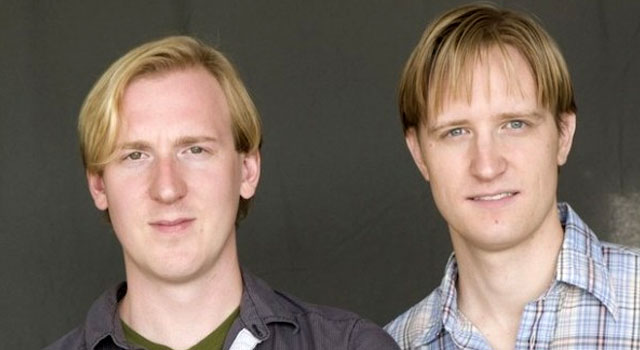 According to the Hollywood Reporter, J.D. Payne and Patrick McKay have been tapped to write the third installment of the rebooted Star Trek franchise.

Payne and McKay will join Roberto Orci, who co-wrote the first two films of the reboot with Alex Kurtzman and Damon Lindelof.

Currently untitled, Paramount and Skydance hope to have the film ready for a summer 2016 release — to coincide with Star Trek’s 50th anniversary.

As we previously reported, J.J. Abrams will not be directing the new movie due to his obligations with Star Wars: Episode VII. He will however still be involved as a producer. Joe Cornish is rumored to pick up the directing duties. However, that has yet to be confirmed by Paramount. In this article:JJ Abrams, star trek 3