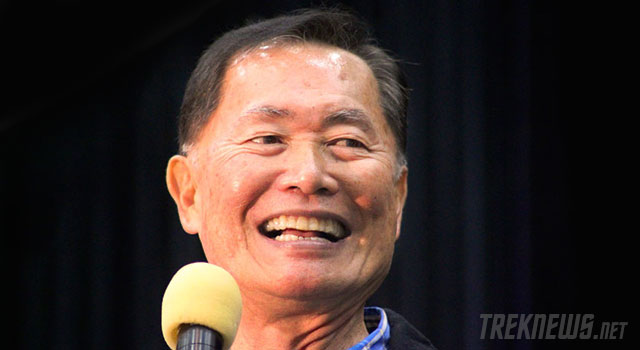 'To Be Takei' To Premiere at Sundance

To Be Takei, a new documentary chronicling the life of Star Trek’s original Hikaru Sulu, George Takei, will premiere at the 2014 Sundance Film Festival.

Directed by Jennifer Kroot, the film will explore Takei’s childhood, growing up in a World War II internment camp, his time on Star Trek, his LGBT activism and his recent resurgence as an internet celebrity.

Over seven decades, actor and activist George Takei journeyed from a World War II internment camp to the helm of the Starship Enterprise, and then to the daily news feeds of five million Facebook fans. Join George and his husband, Brad, on a wacky and profound trek for life, liberty, and love.