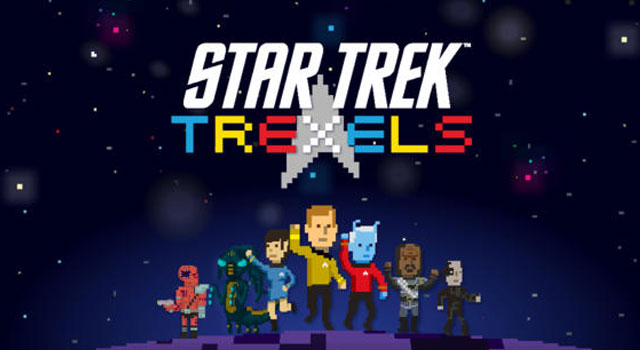 According to a press release, the game is “Set within the original Star Trek universe, players will encounter familiar characters and locations from Star Trek™: The Original Series and Star Trek™: The Next Generation, as well as all new crew members, aliens, and mysterious planets to explore. The game also features narration by the one and only George Takei, the original music from the series, and a user interface based on the iconic LCARS (Library Computer Access/Retrieval System) system.”

“We were really inspired by the spirit of the original series, especially the sense of exploration and adventure,” said Craig Bolin, Senior Game Designer at YesGnome. “Our goal was not only to give players the opportunity to build and customize their own ships, but the chance to journey through an entire galaxy’s worth of strange new worlds and civilizations.”

Check out screenshots and a video preview below. 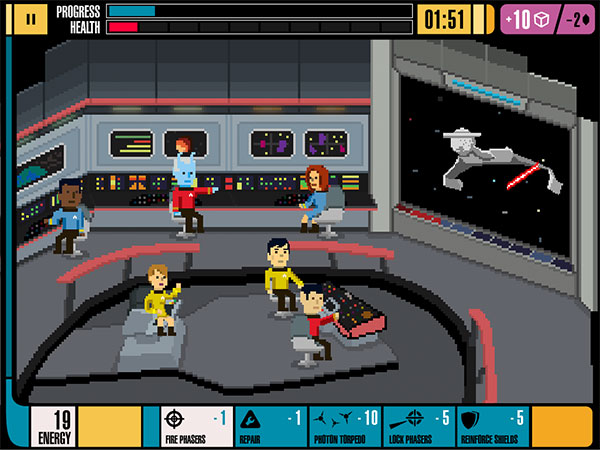 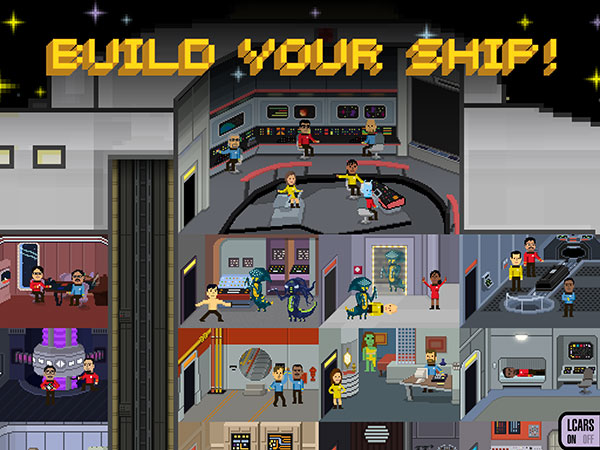 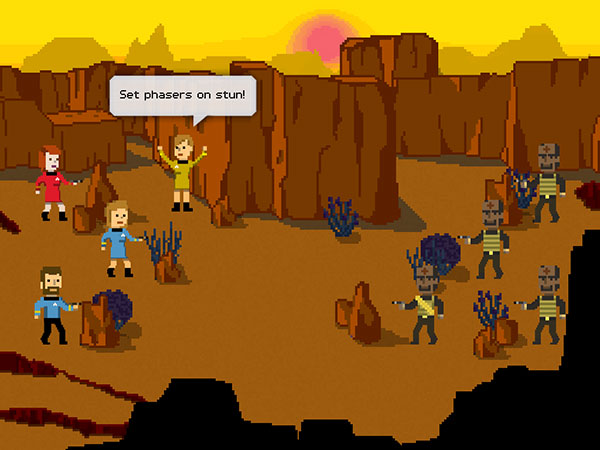