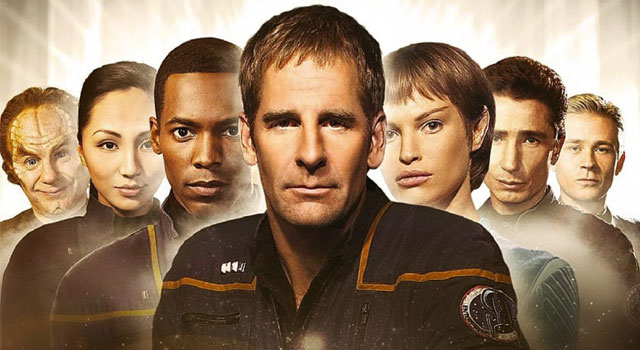 Prior to the release of the third season on January 7th, CBS has unveiled the trailer for the upcoming fourth and final season of Star Trek: Enterprise on Blu-ray.

Along with the new trailer, comes conceptual cover art (shown below), that may or may not make it onto the final release. Previously, CBS has shown artwork for past releases and made adjustments before them hitting store shelves.

Star Trek: Enterprise, Season 4 on Blu-ray is now available for pre-order on Amazon and will be released on April 1, 2014.

According to a report over at Trekcore, the fourth season special features will be comprised of a four-part documentary that will include interviews with cast and crew, entitled “Before Her Time: Decommissioning Enterprise,” and “In Conversation: Writing Star Trek Enterprise,” a 90-minute reunion with the writing staff — Brannon Braga, Mike Sussman, Andre Bormanis, David Goodman, Chris Black, Phyllis Strong and Judith and Garfield Reeves-Stevens.. 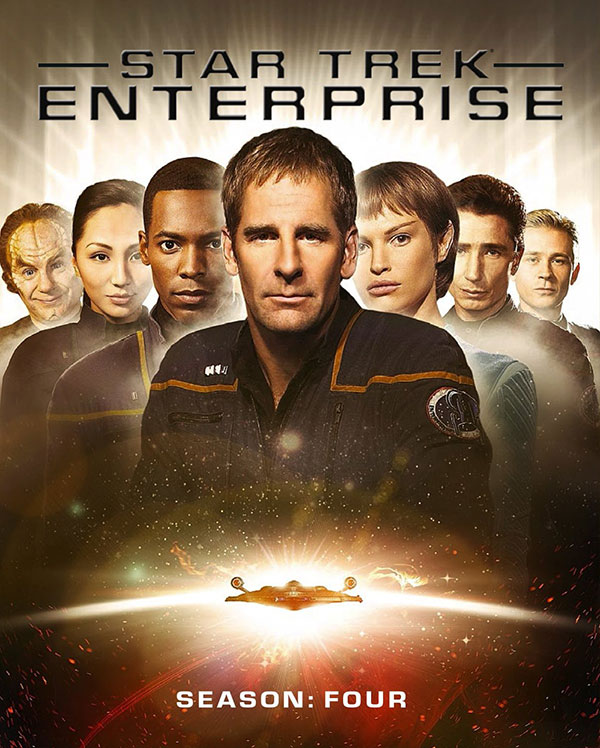