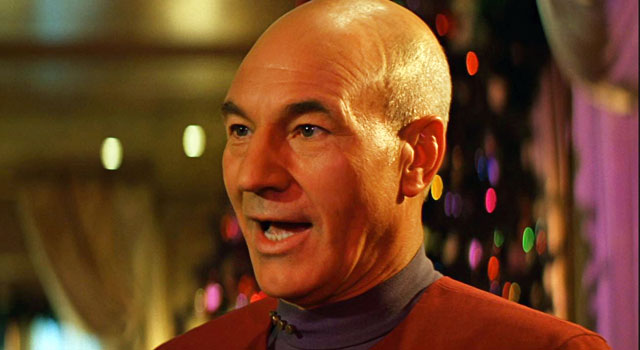 The Star Trek universe was out in full-force this holiday season, as several stars took to Twitter to send wishes a very merry Christmas, a wonderful winter season and a prosperous new year to their fans and social media followers.

We at TrekNews.net would like to join them in saying happy holidays to you and yours!

Merry Christmas if you who celebrate it and happy holidays to all. Birthday greetings and get well wishes. Thanks for all the goodwill. LLAP

I hope everyone has a happy and safe holiday!

I wish everyone a very Happy Holiday!

Have yourself a furry little Christmas! pic.twitter.com/O242igI1mx

Star Trek: The Next Generation and Reading Rainbow star, LeVar Burton, reads “The Night Before Christmas”: