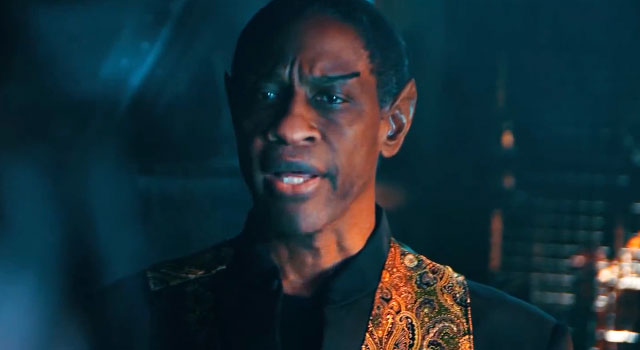 Following the release of the first sneak peek of the film in November, the team behind Star Trek: Renegades has released a second teaser trailer.

The independent production is eyeing a late 2014 release, as principle photography was completed in October and post-production is already underway.

Check out the second teaser trailer below.

Stay tuned to TrekNews.net for the latest information about Star Trek: Renegades.