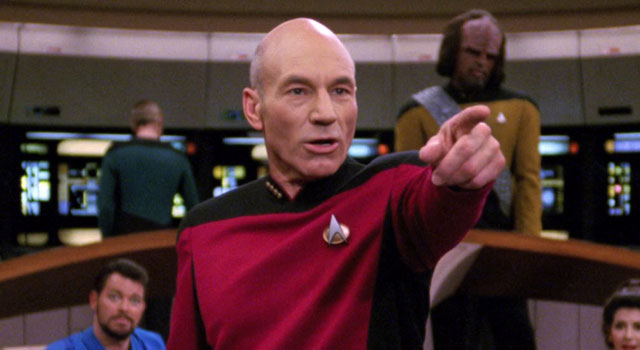 As we look back on the year that was 2013–a year that included the theatrical release of Star Trek Into Darkness, several seasons of The Next Generation and Enterprise on Blu-ray, along with tons of new Star Trek related merchandise, we also look forward to 2014.

In the next year, we’ll see the final seasons of TNG and ENT released on Blu-ray, rumors and news will begin heating up surrounding the next feature film, several major conventions, the unveiling of more licensed merchandise, and much more.

In the last day, several Star Trek celebrities took to Twitter to wish their fans and social media followers a happy new year.

We at TrekNews.net would like to join them in wishing you and yours a very healthy and prosperous 2014!

I’ve saved my 2,400th Tweet to say Happy 2014! May all of your resolutions be kept and your wishes be fulfilled.

Wishing everyone a Happy New Year!

Happy New Year to all! New Years resolution: Get my act together and take it on the road. First stop, Portland! pic.twitter.com/ITkezKpKJ2

A happy and healthy New Year to all.