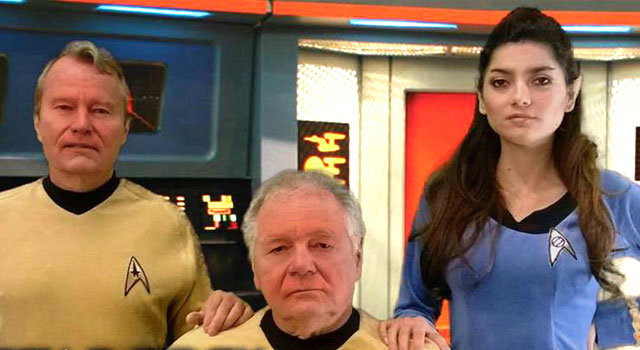 Details On New Film Project To Be Presented To CBS; 'Star Trek Equinox: The Night of Time'

The filmmakers plan to present the film to CBS in the next year, as a pilot for a potential television series.

Additionally, TMZ is reporting that former WWE wrestler and announcer Matt Striker has just signed on to play the part of a Rumulan Commander.

More details and an insider look at the project below. 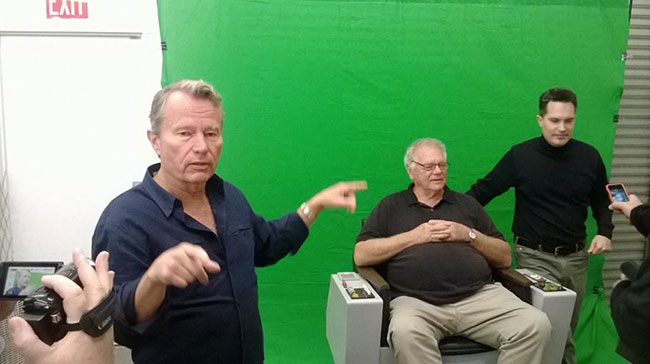 John Savage and Gary Lockwood on the set of ‘Star Trek: Equinox – The Night of Time’
(credit: Facebook) 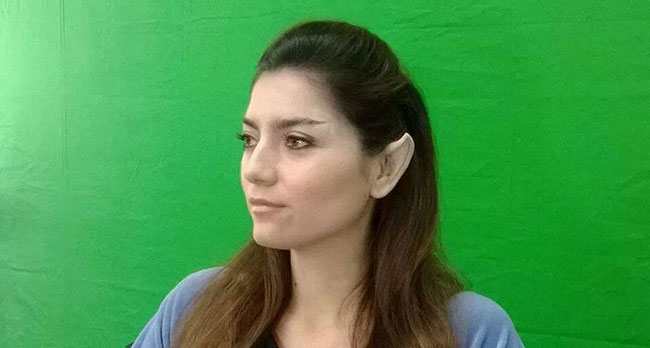 The IMDB synopsis of the film reads:

Fifteen years after the destruction of the USS Equinox (approximate star date 2393) Captain Rudy Ransom, who was beamed from his doomed ship by the Krotownans, is held prisoner in the Delta quadrant for crimes against the race including trespassing in Krowtownan space and the deaths of Krowtown Crew members. Captain Ransom has very few choices but one chance to return to the Alpha Quadrant some 30.000 light years away.

Steve Neill recently posted the following behind-the-scenes looks at the production on Youtube.

Stay tuned to TrekNews.net for more news and further details on Star Trek Equinox: The Night of Time.