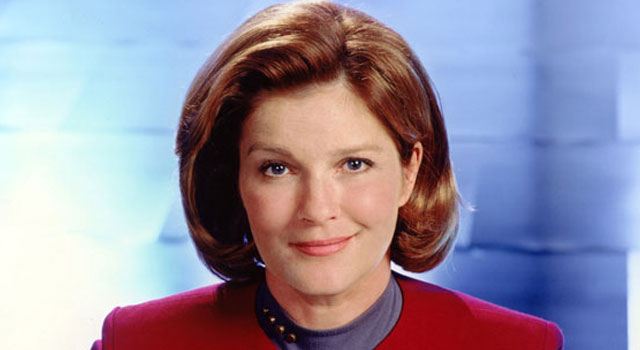 Creation Entertainment has announced the first guests who will appear at their Philadelphia-area Official Star Trek Convention later this year.

In addition to more names, yet to be announced, the convention will also include a vendors room and costume competition. It all goes down April 25-27 at the Crowne Plaza Hotel in Cherry Hill, New Jersey.