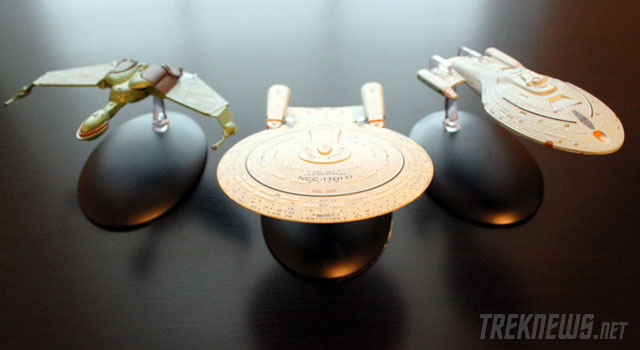 Launched in the U.S. at last year’s Official Star Trek Convention in Las Vegas, Star Trek: The Official Starships Collection is a subscription-based series of die-cast models and accompanying magazines. The series is slated to span the entire Star Trek universe. Produced by Eaglemoss Collections and designed by Adam Lebowitz, each model is based on the original studio models and claim to be “faithful in every detail”. The collection is currently available in the US, the UK, Canada, Ireland, and Japan.

Each twenty-page magazine features articles about the design, filming, and on-screen appearances of the original studio model. It will also include detailed information about the ship’s crew, weapons, and technology. Eaglemoss offers a free digital version of each magazine to subscribers. Each model and magazine is fully licensed and approved by CBS Studios.

Following an introductory offer of the Enterprise D for $4.95, the subscription will cost you $39.90 per month — which includes two models and two magazines ($19.95 each).

To entice subscribers, Eaglemoss offers five gifts, each of which becomes available as your subscription continues. The gifts include digital editions of each magazine, a magazine binder, an Enterprise dedication plaque, the alternate universe Enterprise D from “All Good Things”, and an oversized Borg Cube.

Thus far, ten ships have been made available to subscribers and individually through local comic shops. Those include: 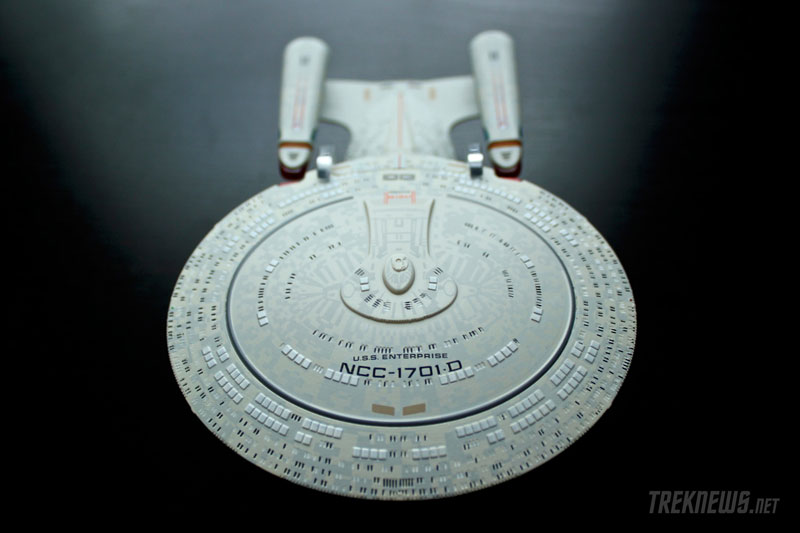 Scroll down for a closer look at the USS Enterprise D, Klingon Bird of Prey, and USS Voyager. 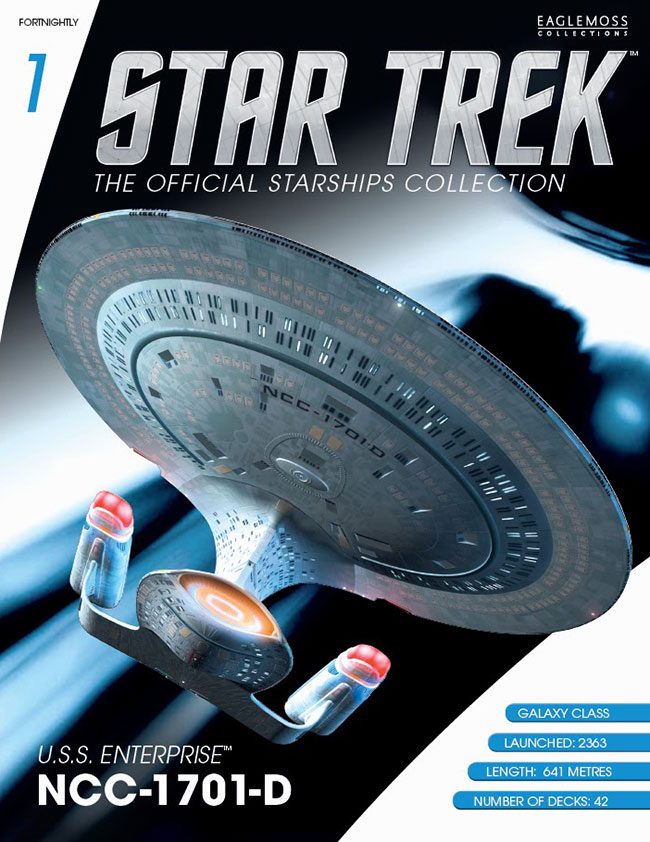 The collection features ships from all five STAR TREK television series. Every major Federation vessel will be reproduced from Kirk’s Enterprise to the U.S.S. Defiant and fan favourites such as the Akira class. All the most exciting alien vessels will be featured too, including Klingon, Romulan and Borg ships. 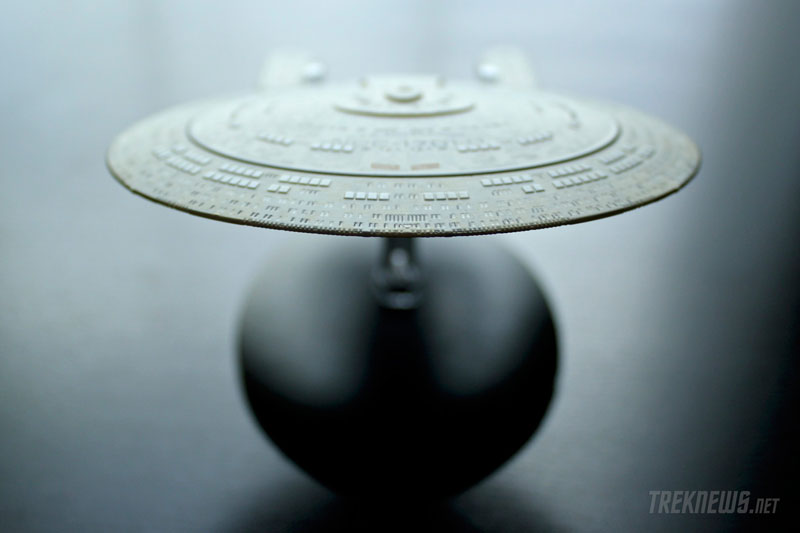 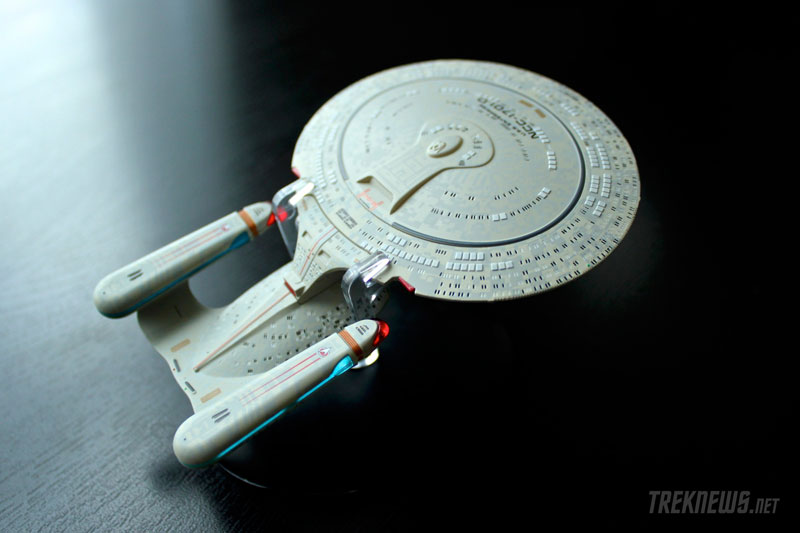 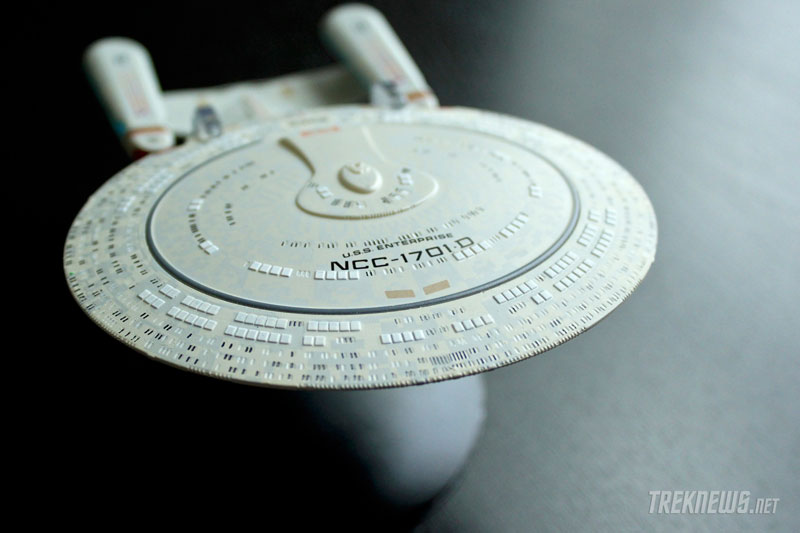 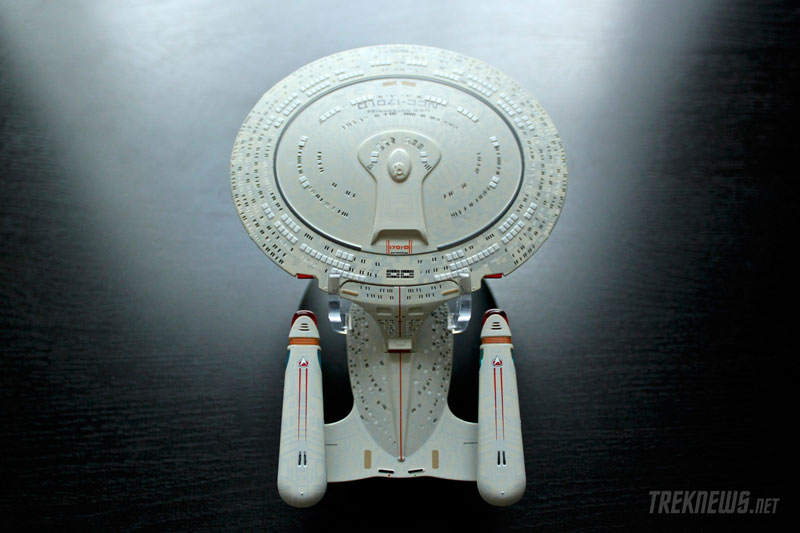 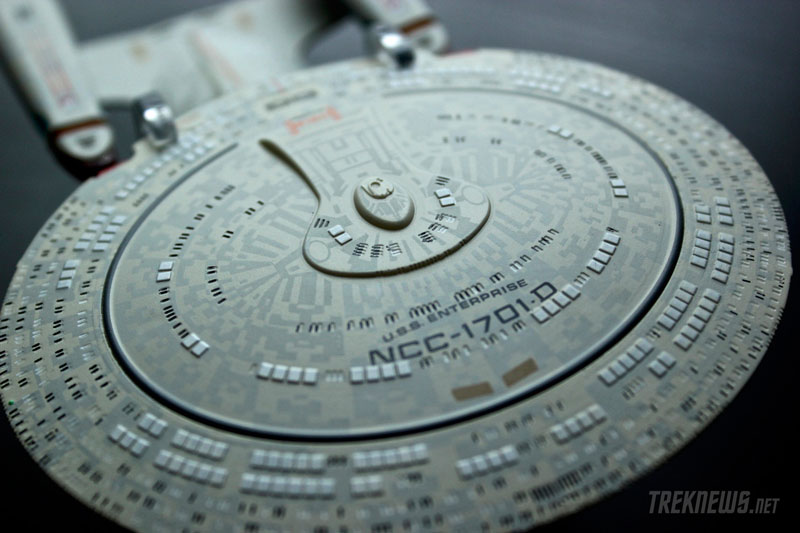 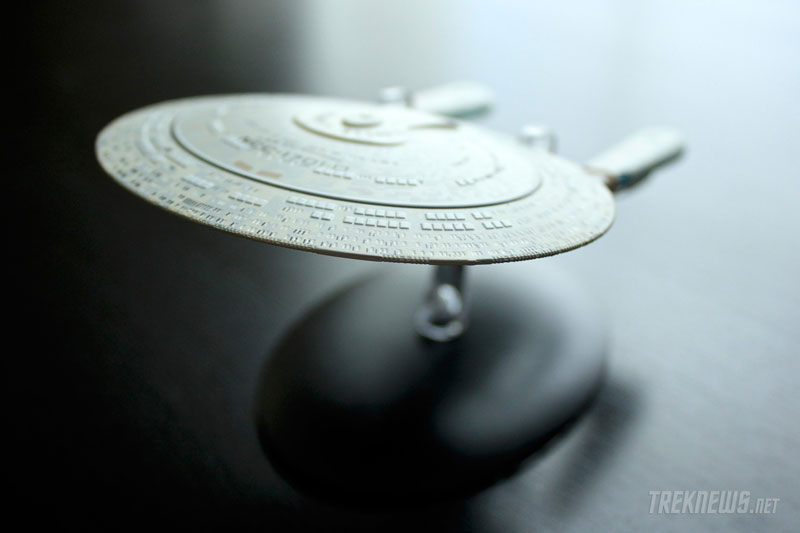 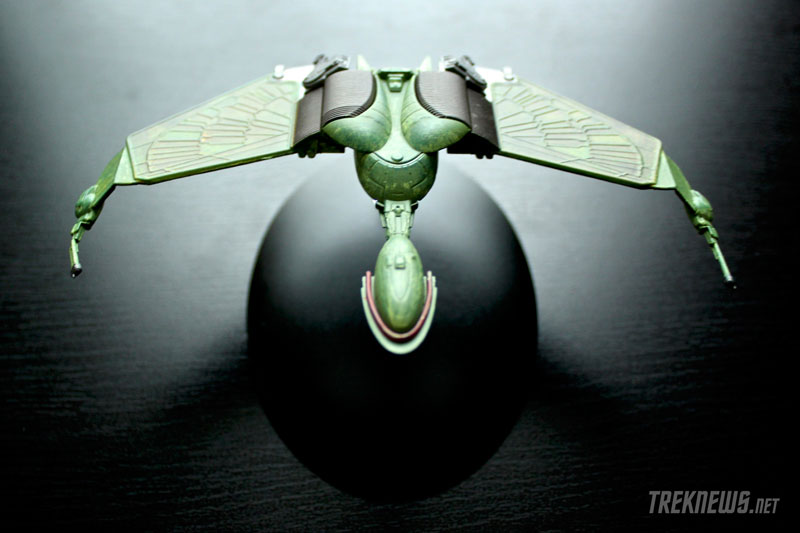 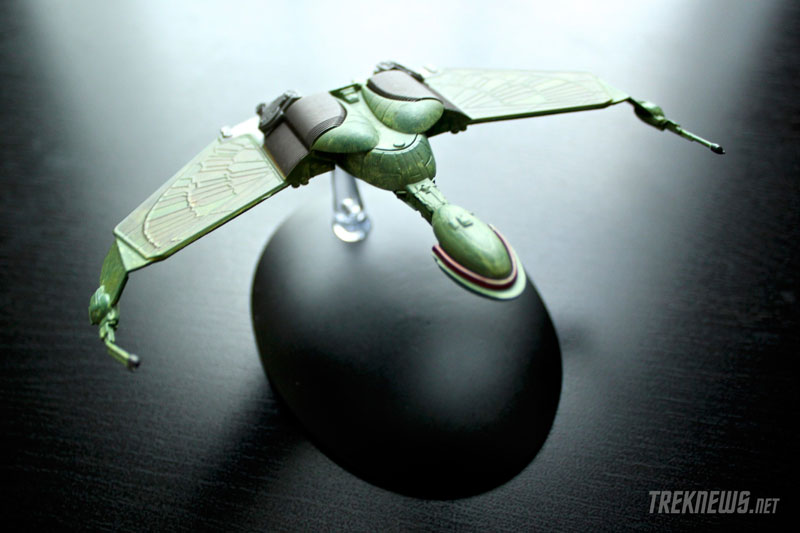 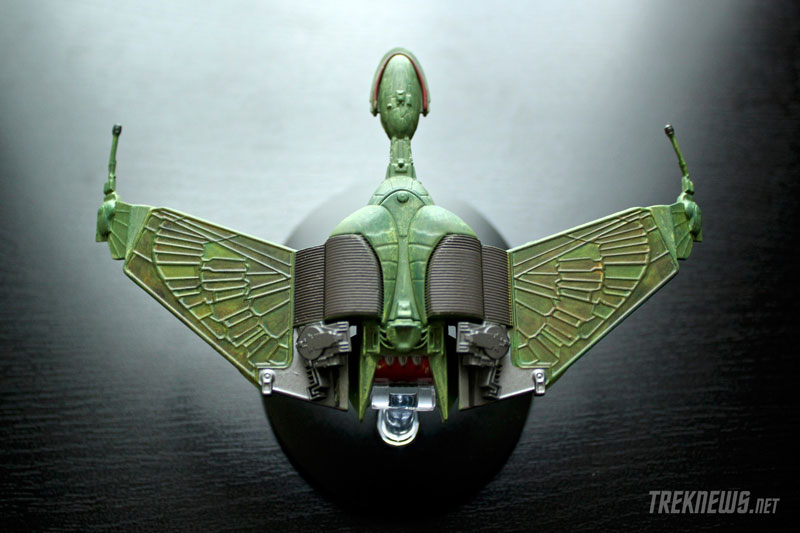 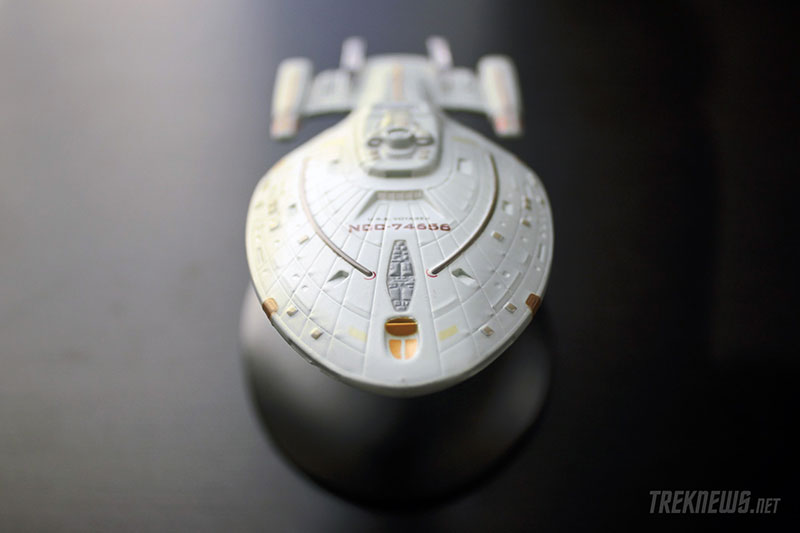 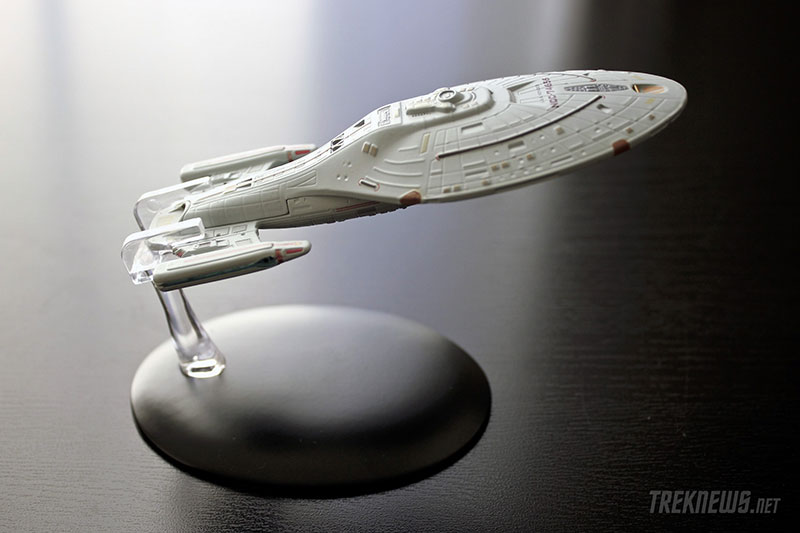 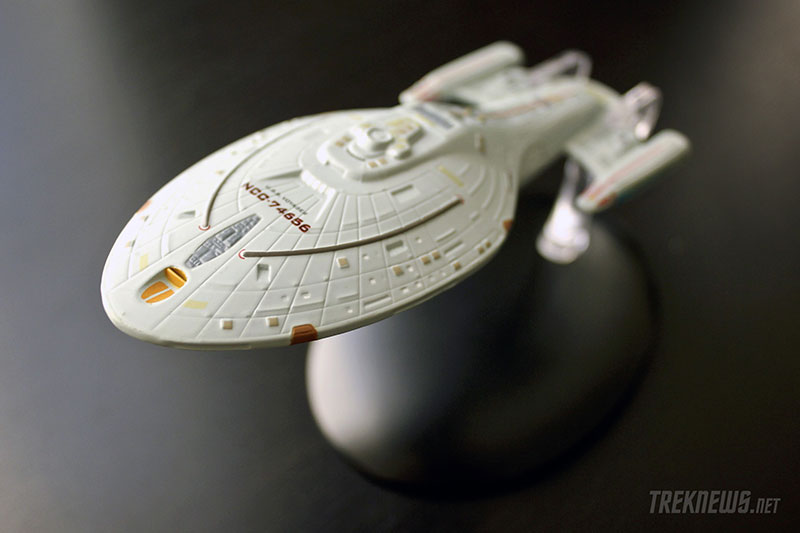 To subscribe in the US, visit Star Trek Starships Collection.