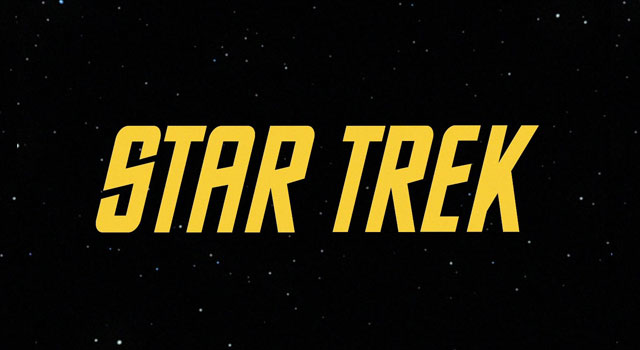 Beginning with the now-famous monologue by William Shatner, “Space: the final frontier”, the opening notes of Star Trek’s theme song have become ingrained in the minds of fans around the world.

The iconic song, written by Alexander Courage in 1964, is played at the opening and closing credits of every episode of the original series and has been reinterpreted in some form for each Star Trek feature film.

In a new video released by Canada’s CBC Music, host Tom Allen explores the connection between the song and some of history’s greatest classical music composers, including Beethoven, Brahms, and Mahler.