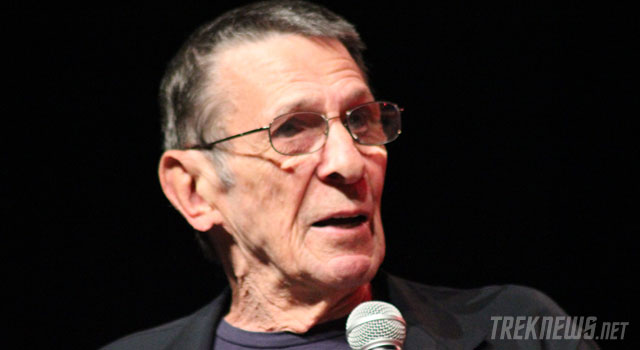 On Wednesday, Leonard Nimoy addressed rumors regarding his health, after being seen in a wheelchair at a New York airport, earlier this week.

I quit smoking 30 yrs ago. Not soon enough. I have COPD. Grandpa says, quit now!! LLAP

According to the National Heart, Lung, and Blood Institute, COPD, or chronic obstructive pulmonary (PULL-mun-ary) disease, is a progressive disease that makes it hard to breathe. “Progressive” means the disease gets worse over time.

COPD can cause coughing that produces large amounts of mucus (a slimy substance), wheezing, shortness of breath, chest tightness, and other symptoms.

Cigarette smoking is the leading cause of COPD. Most people who have COPD smoke or used to smoke. Long-term exposure to other lung irritants—such as air pollution, chemical fumes, or dust—also may contribute to COPD.

Since retiring from convention appearances in 2011, Nimoy appeared in an Audi commercial with Zachary Quinto, Star Trek Into Darkness, as Spock (Prime), and gave the convocation speech to BU graduates, in 2012.

We here at TrekNews.net wish Mr. Nimoy all the best. LLAP, sir.