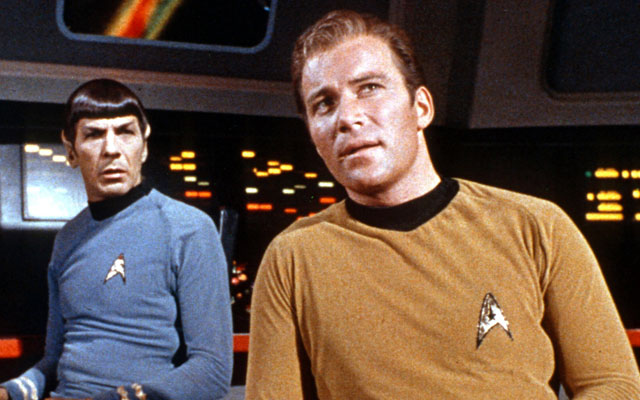 Star Trek: The Original Series Stars: Then And Now [PHOTOS]

Star Trek: The Original Series hit television airwaves back in September of 1966 and changed television forever. Now, nearly fifty years later, the show, the stars, and the future universe its creators depicted, are arguably more popular than ever.

Many of the TOS stars, now in their 70s and 80s, are prominent fixtures in pop culture and the Star Trek convention circuit. While DeForest Kelley and James Doohan have sadly passed on, William Shatner, Nichelle Nichols, George Takei, Walter Koenig, and Grace Lee Whitney are all regular fixtures at the annual Las Vegas Star Trek convention and several others across the country and around the world each year. Leonard Nimoy, who reprised the role of Spock (Prime) in Star Trek Into Darkness, retired from convention appearances in 2011.

The crew of the USS Enterprise, then and now, in the gallery below. 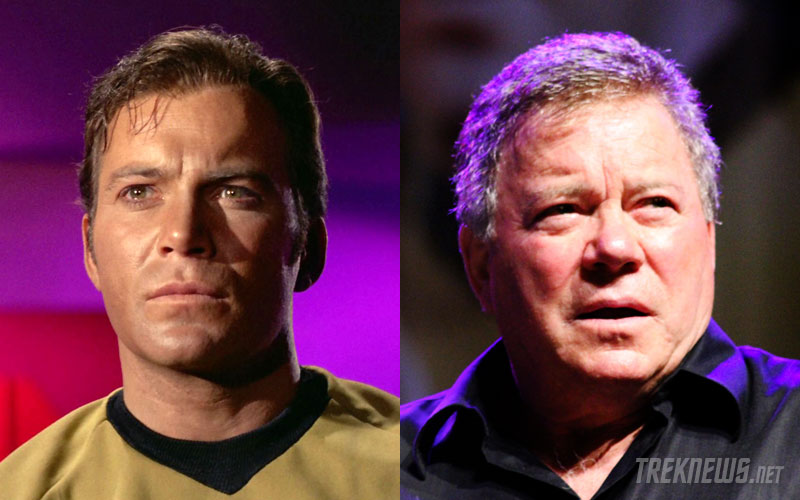 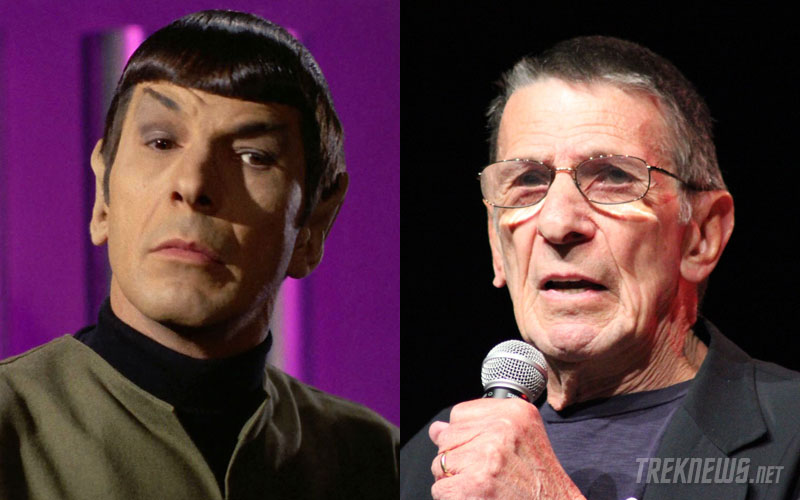 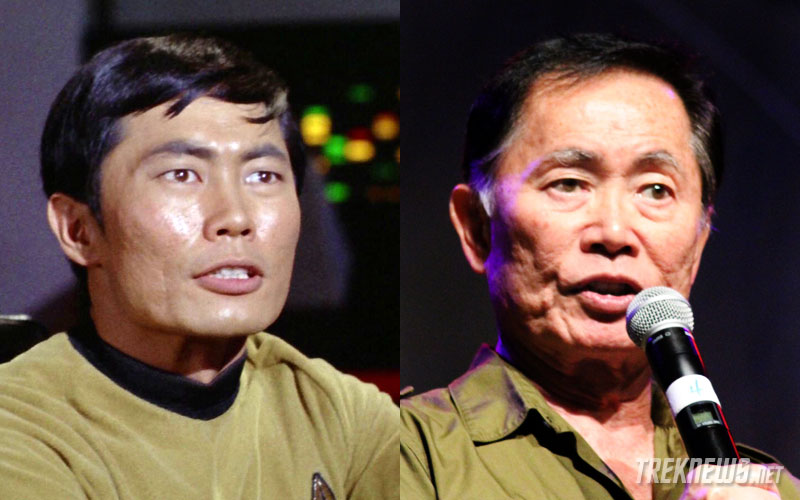 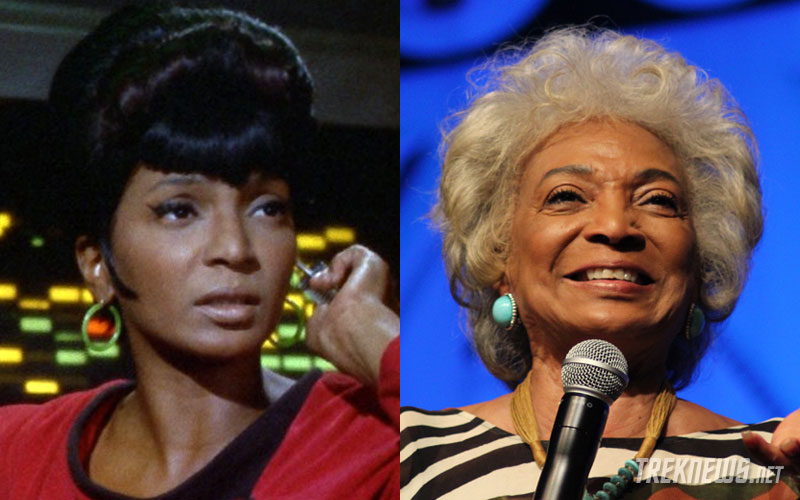 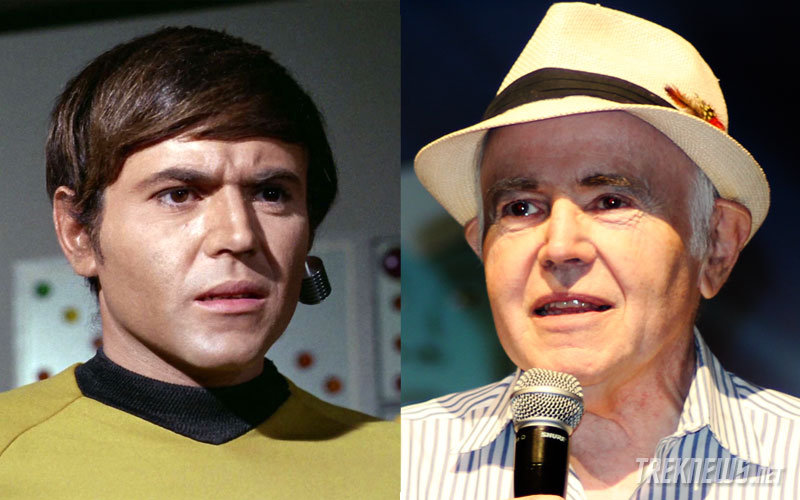 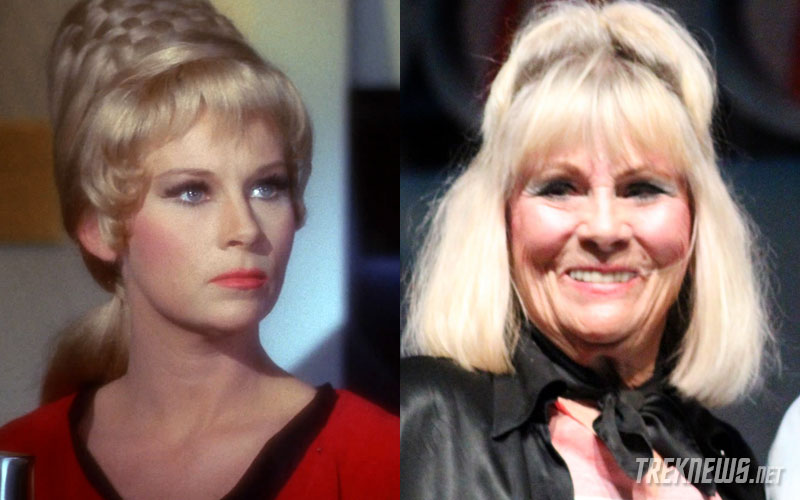