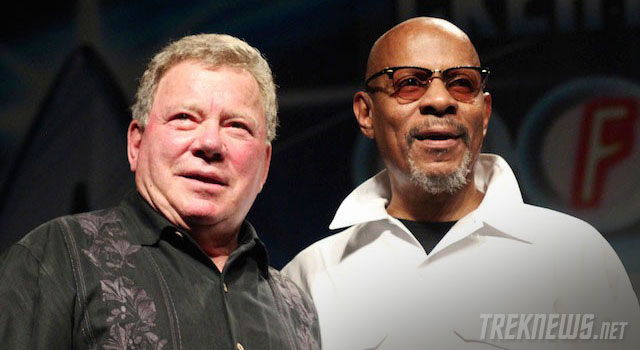 With 50-plus guests announced thus far, Creation has promised to add at least 50 more.