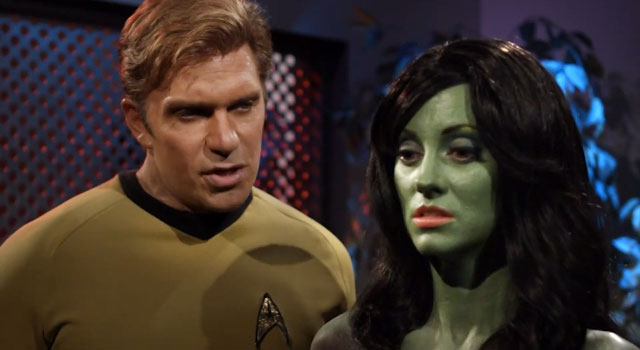 The second episode of the highly-respected fan-series, Star Trek Continues, has been released. A survivor from a distressed Tellarite vessel pulls Captain Kirk and his crew into a moral quandary over her sovereignty.

In case you missed it, check out the first episode “Pilgrim of Eternity” here.