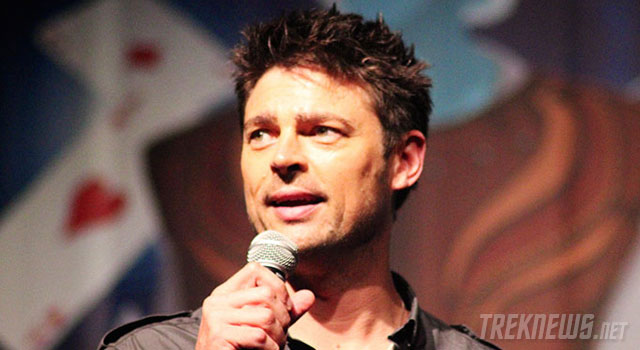 Tickets, starting at $20 per day, are available at Creation’s website.