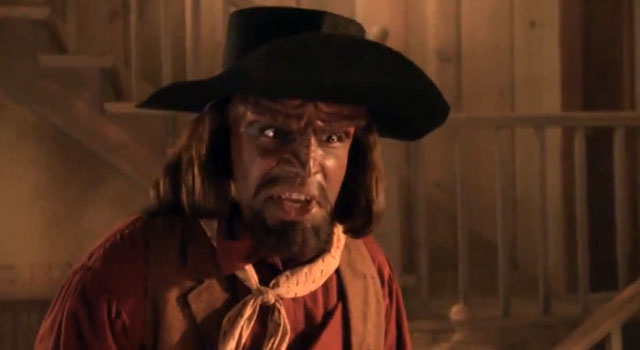 Paramount and CBS Home Entertainment have released the official trailer for the upcoming release of the sixth season of Star Trek: The Next Generation on Blu-ray.

Check out the trailer, featuring clips from “Chain of Command” and “Frame of Mind,” and the official cover art for the release below. 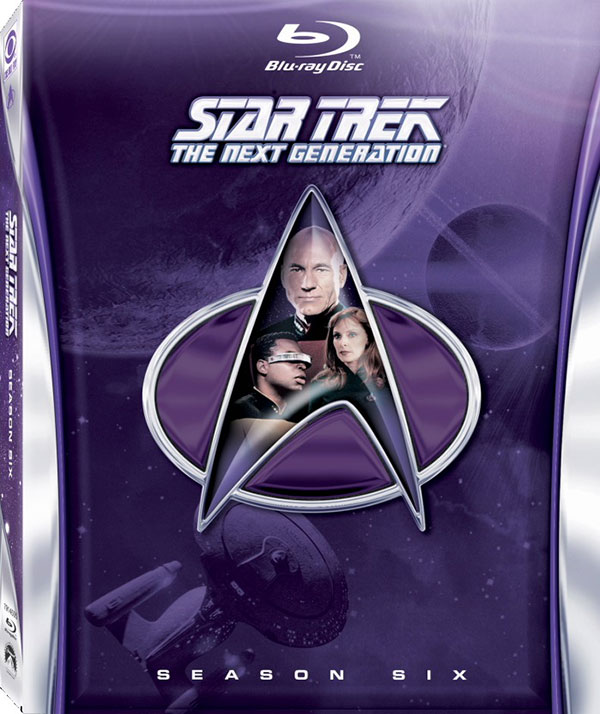 Star Trek: The Next Generation – Season 6 on Blu-ray cover art