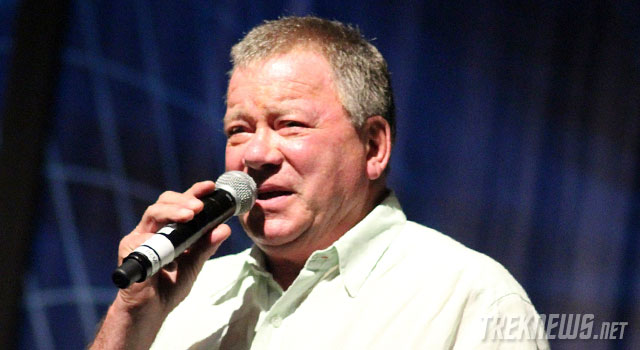 He is scheduled to appear at multiple conventions this year, including Creation Entertainment’s Official Star Trek Convention in Chicago (June 6-8) and Las Vegas (July 31-August 3).

Ever-busy, he is also scheduled to star in a new home-improvement show The Shatner Project, which is set to premiere on the DIY Network in October.

Captain, today we at TrekNews.net wish you a very happy and healthy 83rd birthday.