Warning: Undefined array key "slug" in /homepages/35/d203398927/htdocs/treknews/wp-includes/class-wp-theme-json.php on line 1110
 Leonard Nimoy to Host "Out of This World" With the Boston Pops - TREKNEWS.NET | Your daily dose of Star Trek news and opinion 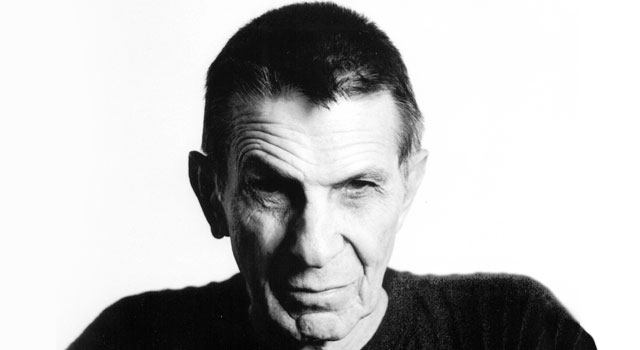 The “Out of This World” engagements will take place May 23 and 24 Symphony Hall in downtown Boston. According to a press release, they will be “led by guest conductor Sarah Hicks – in her Boston Pops spring season debut – features music inspired by outer space, with onstage commentary from the celebrated actor.”

Highlights are set to include Holst’s The Planets–which will be performed alongside a NASA film, the theme from Star Trek, the Also Sprach Zarathustra theme popularized in the film 2001: A Space Odyssey, and Boston Pops Laureate Conductor John Williams’s intergalactic music from Star Wars, E.T., and Close Encounters of the Third Kind.