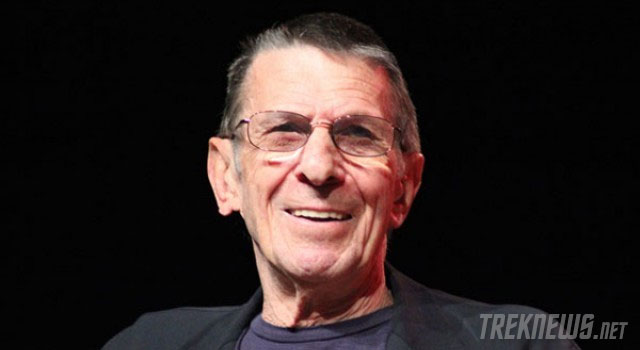 Leonard Nimoy, one of Star Trek’s most memorable actors, turns 83 years old today. Nimoy is best known for his role as Spock, the half-human, half-Vulcan science officer on Star Trek: The Original Series. 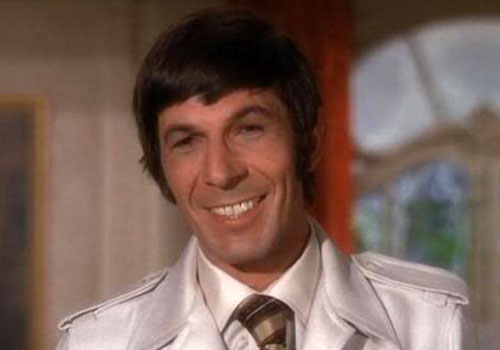 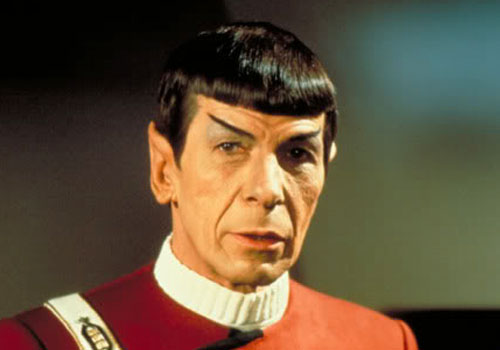 Nimoy as Spock from “The Wrath of Khan”

Earlier this year, Nimoy addressed concerns regarding his health, after being seen in a wheelchair at a New York airport — saying that he had been diagnosed with COPD.

In May, he will host two special space-themed performances with the Boston Pops.

Leonard Nimoy, actor, director, poet, musician and narrator, is a wonderfully talented individual whose many accomplishments are our treasures. He continues to pursue his love of photography.