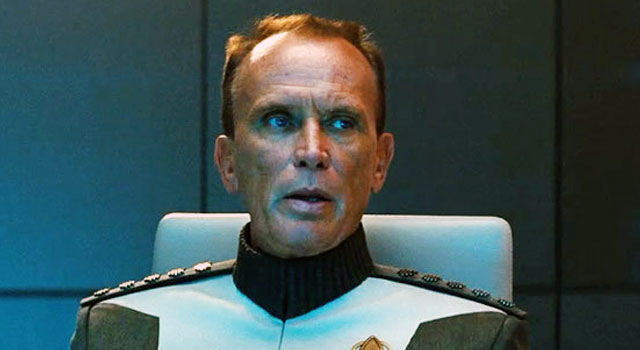 Peter Weller, best known for his role as the original Robocop and who played Admiral Marcus in 2013’s Star Trek Into Darkness, has been added to the loaded celebrity line-up for the annual Las Vegas Star Trek Convention.

In this article:Peter Weller, STLV