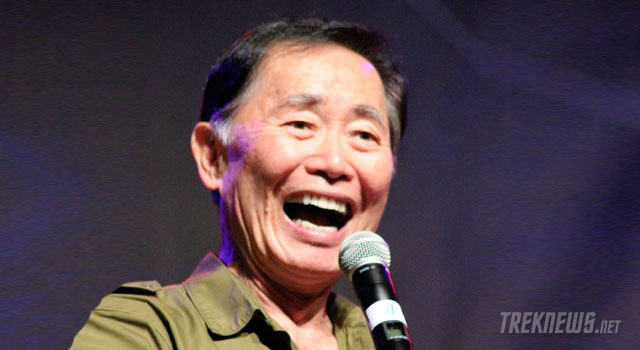 Recently, we saw George promote his new documentary, To Be Takei, at the Sundance Film Festival and release his own unisex fragrance which bears his signature phrase, “Eau My.”