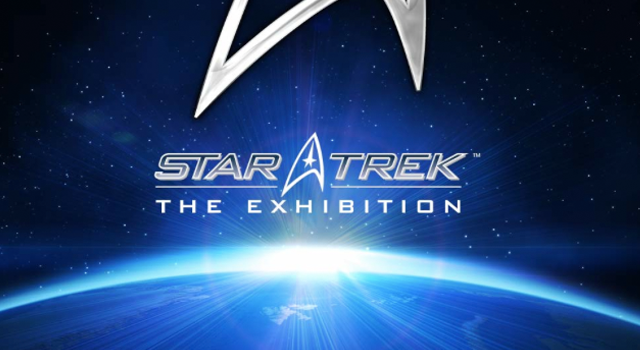 'Star Trek: The Exhibition' Headed To Minnesota's Mall of America

Later this month, Star Trek: The Exhibition will kick off a six-month stint at the Mall of America in Bloomington, Minnesota.

Scheduled to open on Friday, May 16th, the ST:TE will be installed in the mall’s new third-floor exhibition area and and is being added the large space currently occupied by Barbie: The Dreamhouse Experience and another recent addition, CSI: The Experience.

To purchase tickets or for more information, visit Mall of America.