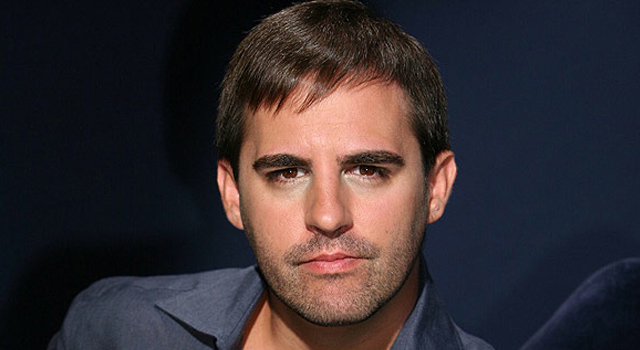 Orci has been busy as of late writing the screenplay for the next Star Trek film alongside J.D. Payne and Patrick McKay and had been vying for the open director’s seat, left by J.J. Abrams’ departure.

Stay tuned to TrekNews.net for more news related to the next Star Trek film.