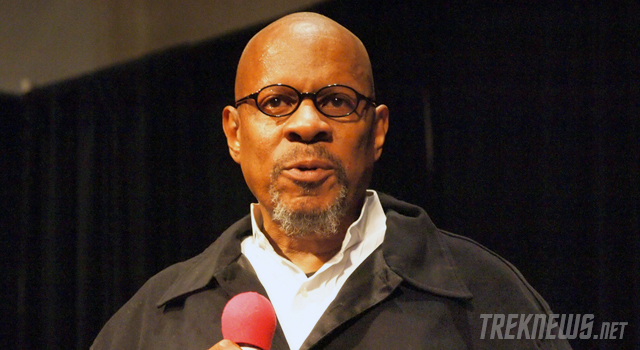 We’ll be reporting live from the event and tweeting photos over at @TrekNewsNet on Twitter.